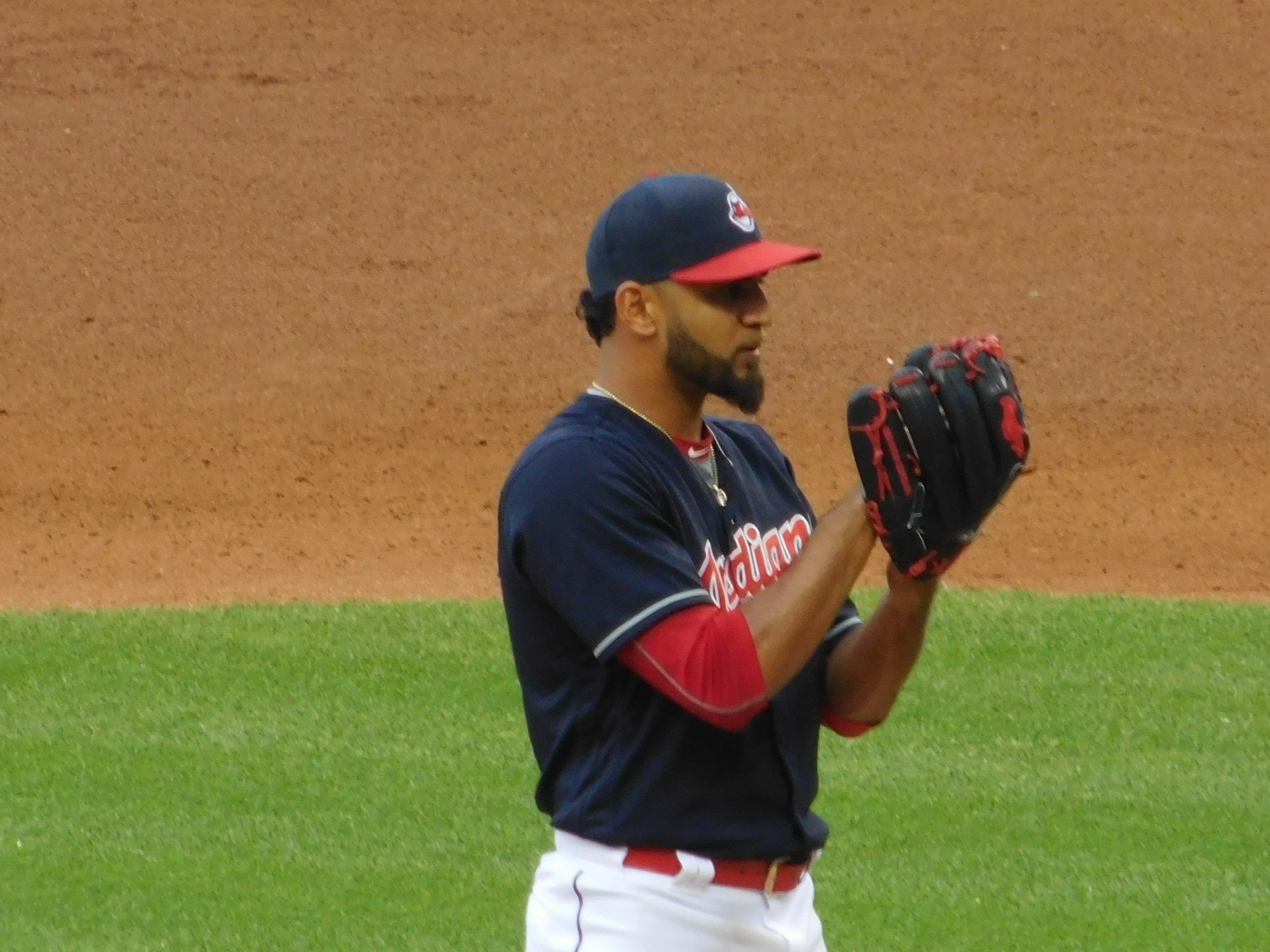 Don't mind us. Just trying to get reacquainted with the freshly cut grass.#FirstDayOfSpring pic.twitter.com/a3j0NTW70l

The team was off today but resumes Cactus League action tomorrow. They will take on the Kansas City Royals at 9:05 p.m., and you can tune into the game on Sports Time Ohio. Carlos Carrasco will take the mound against Jason Hammel.

** (When) will Danny Salazar return to the Indians starting rotation? Jordan Bastian answered that question. Salazar has been struggling with right shoulder inflammation, and is out of minor league options (meaning the only way he can go to the minor league is on a rehab assignment). There are a lot of factors at play here, and things could be accelerated if another pitcher struggles or gets injured.

If everyone is healthy and pitching well — the perfect-world scenario that every team dreams about — I could see Cleveland continuing to allow Salazar to take his time on a rehab assignment. Then, the debate about starting vs. relieving might come into play. Earlier this spring, manager Terry Francona said Salazar could be “lights out” as a reliever, but he noted that the pitcher also performs better with a routine schedule. That’s difficult to do in the bullpen.

So, this would likely come down to what is going on in the rotation when Salazar needs to be activated. Is one of the other pitchers struggling? Is there someone else banged up and need of a trip to the DL? Would one of the other starters be better suited for a move to the bullpen to clear room for Salazar? Mike Clevinger and Josh Tomlin have worked out of the ‘pen in the past.

** In 2014, Indians reliever Evan Marshall took a line drive to the head during a Triple-A game in Arizona’s minor league system. What followed not only nearly cost him the game of baseball for good, but also his life. Zack Meisel chronicles Marshall’s harrowing journey to get back on the mound over at The Athletic.

Evan Marshall stood behind a net, his glove protecting his sweaty, trembling left hand. He had finally fought his way back to the field. Nausea, mental exhaustion, and some tears joined him.

** As more roster cuts loom, the fate of the Indians outfield remains one of the big question marks. Alex Hooper wrote about Rajai Davis, who has to be informed by Thursday whether or not he’s made the Major League roster due to an opt-out in his contract.