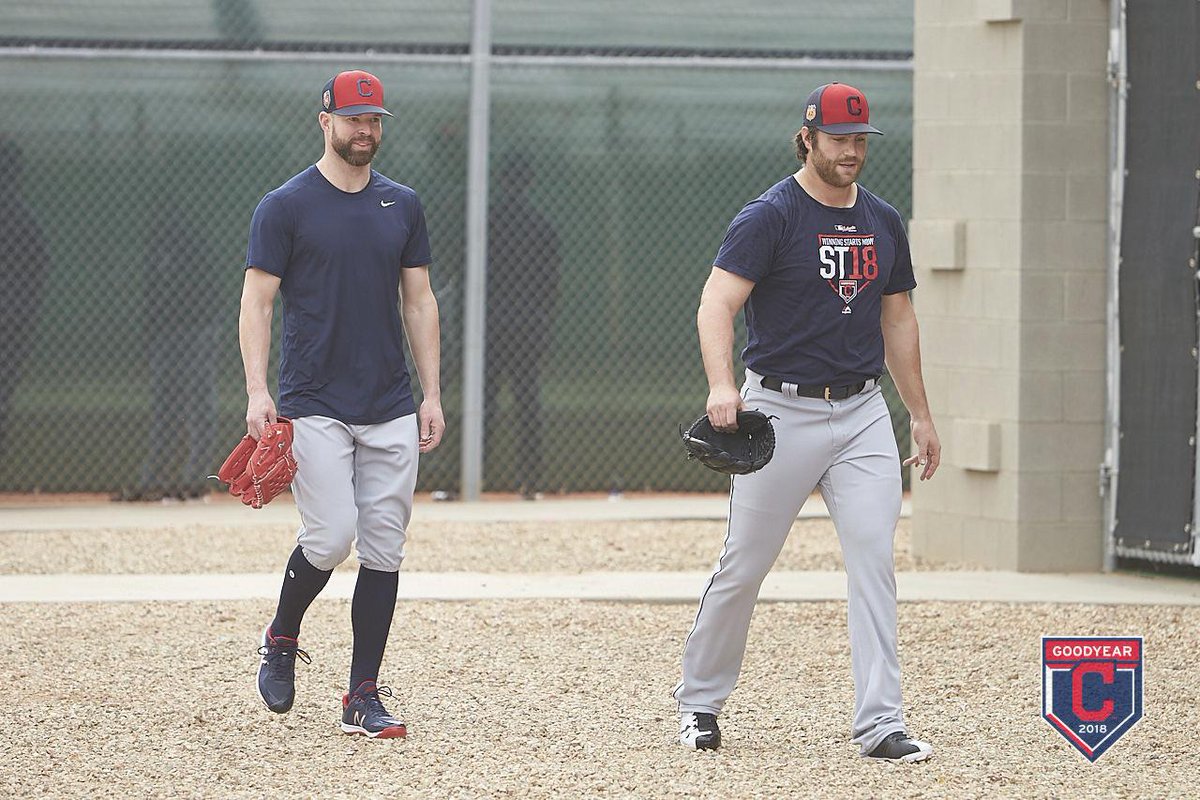 The Indians continue their early training without the services of manager Terry Francona, who lost his father this past Wednesday and will be gone from the team until Sunday afternoon.

Here’s some news and links to Indians related stories from today around the web and in Goodyear to keep you up to date on the latest with the team.

ESPN Senior Writer Buster Olney put out his World Series pick on Twitter Thursday evening – and for the second straight season he loves the Tribe, but this year against a different foe from the National League.

Bill Livingston of Cleveland.com writes about the two baseball careers of the Francona’s as Terry prepares for his father’s service on Saturday.

Half a dozen Indians players made the list when it came to Sports Illustrated’s Top 100 MLB players of 2018 – Check out who from the Tribe landed in the top 100.

Lots of media outlets are taking notice of the new hairdo of Indians shortstop Francisco Lindor, some saying he looks like late-’90s R&B star Sisqo.

The Indians 2018 win total is at 94 1/2 victories, is it enough this time to get them to the World Series? Do you agree that they will win that many this season?

Don’t tell Carlos Carrasco that the Indians have taken a step back in terms of their pitching in 2018, he thinks the team is better and the rotation is going to be even stronger.

Always in our sight ❤️?