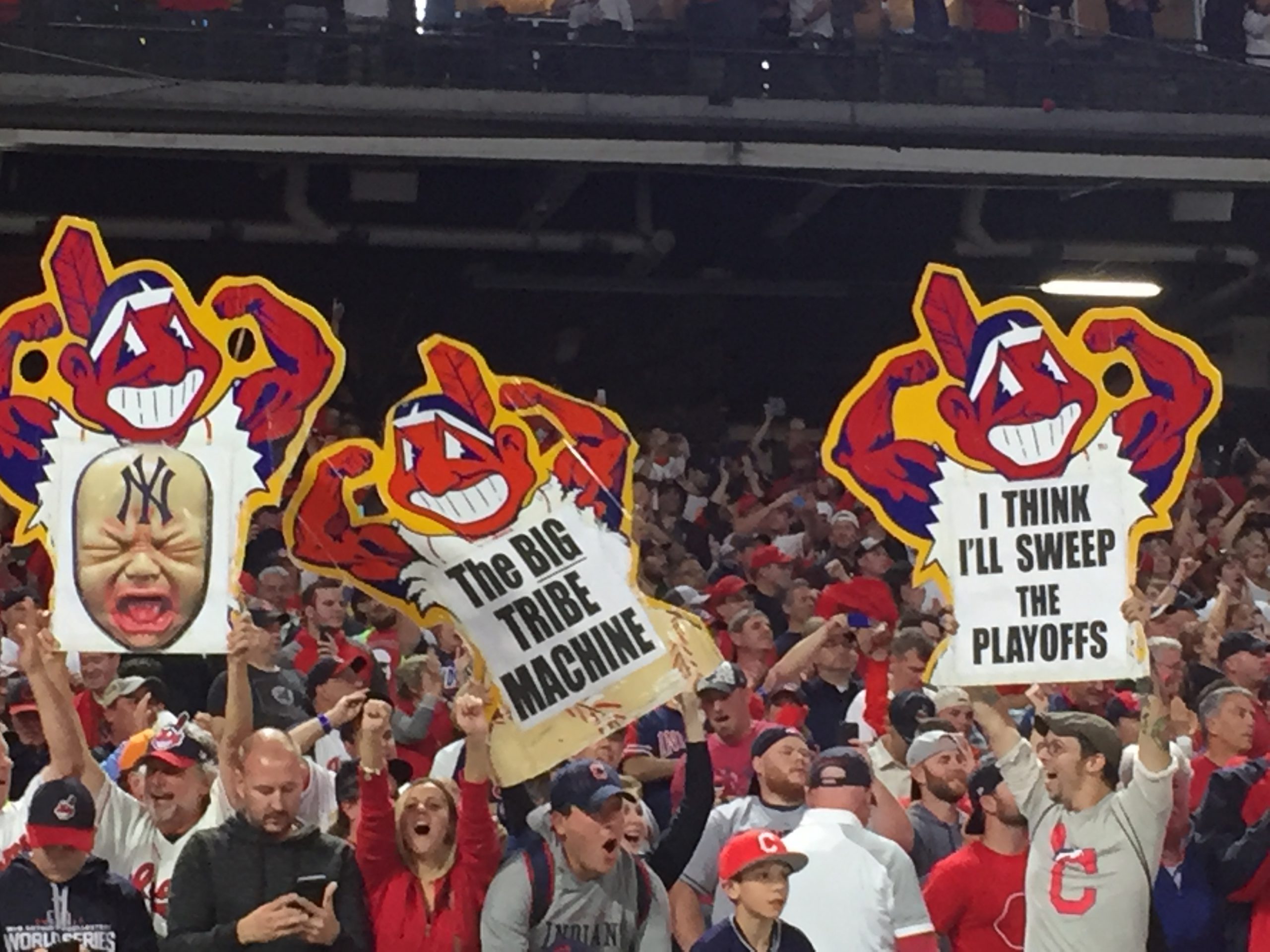 It’s that time of the year with baseball ‘experts’ start calling their shots as to who we will see in the Fall Classic in October, and Thursday Buster Olney of ESPN threw out his 2018 World Series pick, one that should make Indians fans quite happy.

WS prediction for 2018: Indians over the Nationals.

Now before you get too excited, last season on January 20th Buster made his pick – and yes, last year he picked the Indians to win the World Series – this time in a rematch over the Cubs.

Let’s hope the second time is the charm for Buster in the picks department.