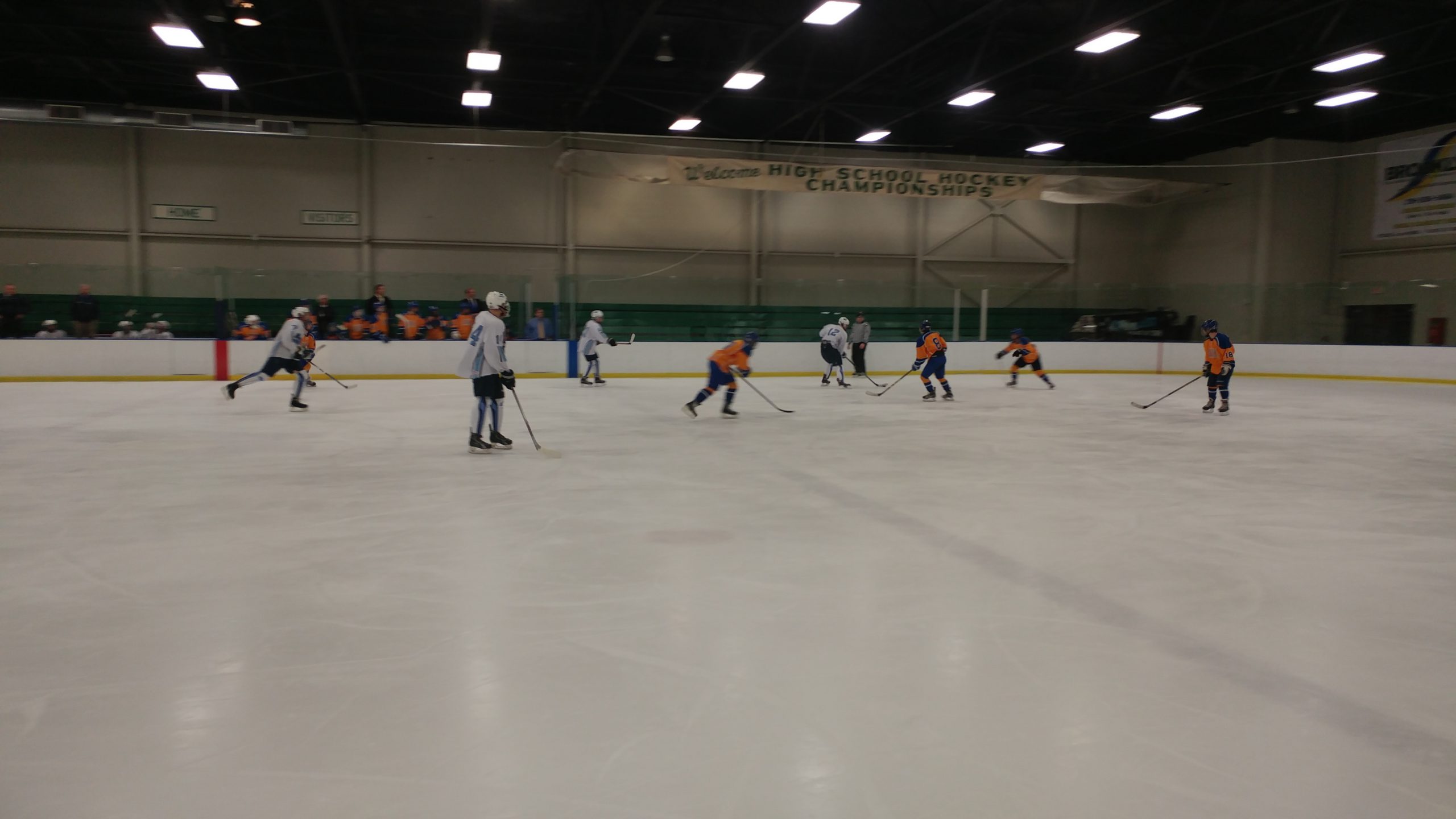 Ryan MacDonald would start off NCDL’s scoring barrage, as he scored at the 10:18 mark of the first frame. That was the lone goal of the frame, as the Lions would head into the break carrying some momentum.

NDCL would add three more goals in the final stanza to make it a 6-2 final.

NDCL will play Avon in the Baron Cup II Semifinal.

Cleveland Legacy look to stay unbeaten Saturday Night against the Muskegeon Risers
Day Three of Baron Cup In Brooklyn Today: Listen to All the Games LIVE as They Happen!