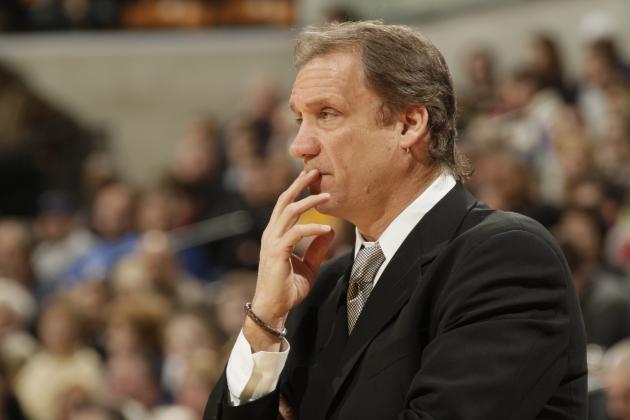 Philip Daniel Saunders, better known as ‘Flip,’ to those in the coaching ranks, passed away Sunday at the age of 60 after a battle with cancer.

Saunders, who was born in Cleveland and played his high school ball at Cuyahoga Heights High School, announced in August that he was being treated for Hodgkin lymphoma.

At the time, doctors considered it “very treatable and curable,” and Saunders at the time said he planned to remain the Timberwolves’ head coach and president of basketball operations.

The Cleveland native had a setback in setback in September and ended up in the hospital, and it was announced Friday that Saunders would miss the entire 2015-16 season.

Saunders was named the Player of the Year in Ohio as a senior in high school, when he averaged 32 points a game.

In college he played on juggernaut teams at the University of Minnesota, where he played alongside future NBA players Mychal Thompson, Ray Williams and Kevin McHale.

In his career coaching which lasted over 35 years, he tallied more than 1,000 victories that included successful stops with the Minnesota Timberwolves and Detroit Pistons.

Cavaliers forward LeBron James sent out a tweet about Saunders’ passing on Sunday.

My condolences to the Saunders and @Timberwolves family! Lost a great person in our fraternity way to early. So sad #RIPFlip