MRI on Carlos Carrasco’s Knee Comes Back Negative, Expects to Make Next Start 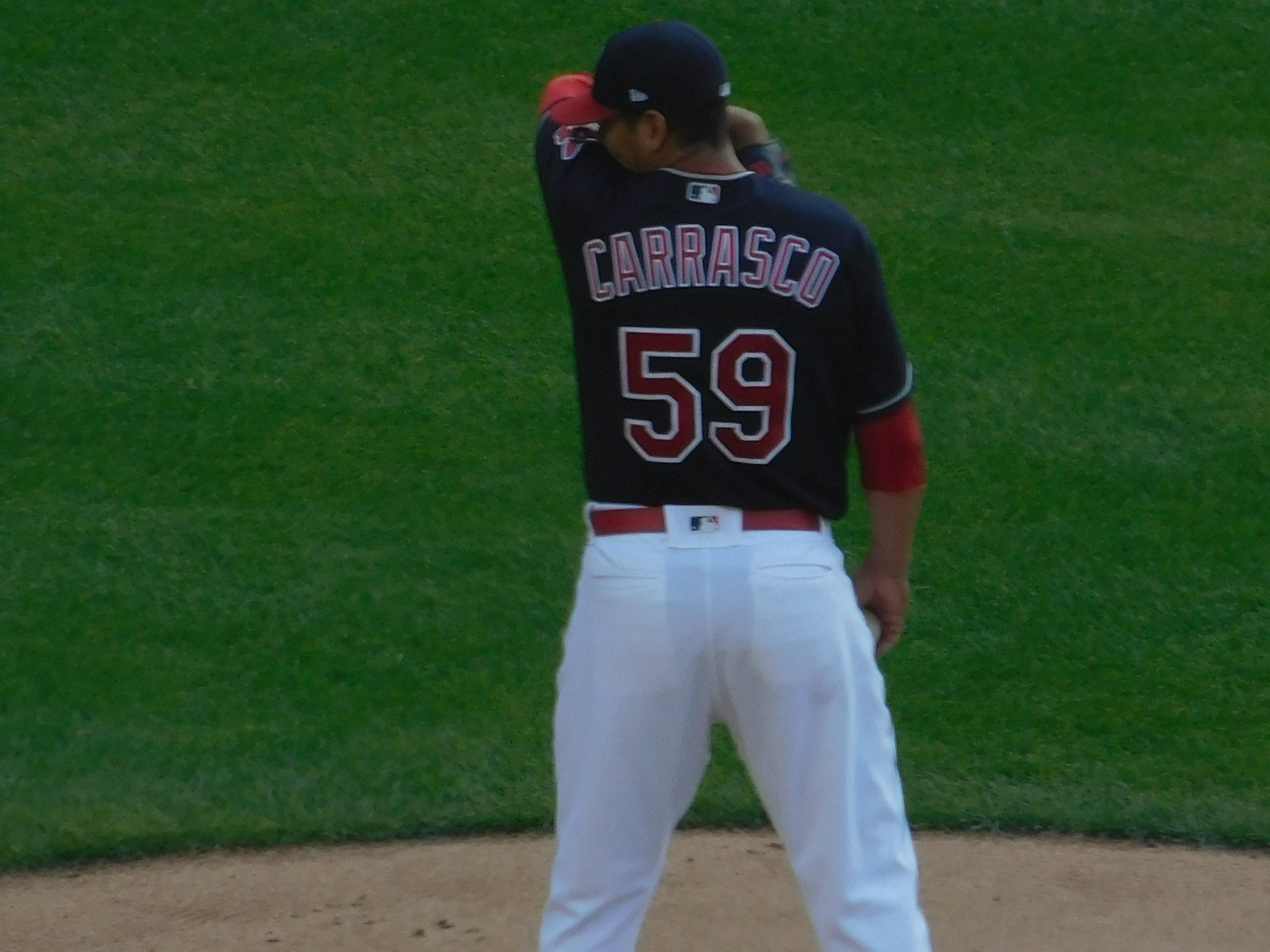 CLEVELAND – The Indians got good news on Wednesday regarding starting pitcher Carlos Carrasco, as the MRI of his knee came back negative, and he is not expected to miss any time.

The Tribe pitcher left Tuesday’s game with ‘left knee discomfort’ after he was bowled over in the fourth inning by Miami Marlins DH Neil Walker.

Carrasco limped a bit but appeared to shake it off, and got out of the inning without any damage.

Tribe manager Terry Francona said after the game that Carrasco said that it had tightened up on him during the inning, and he was removed from the game for reliever Neil Ramirez.

Carrasco said Wednesday that he should be able to make his next start, which could be Sunday night in Houston against the Astros.

Carrasco Injured, Lopez Shuts Down Indians as Tribe Falls to Marlins 3-1 to Drop to 12-10
Indians and Astros Starters for the First Three Games of Their Weekend Set in Houston