Monsters Will Be Without Team Point Leader – Milano Called To Columbus 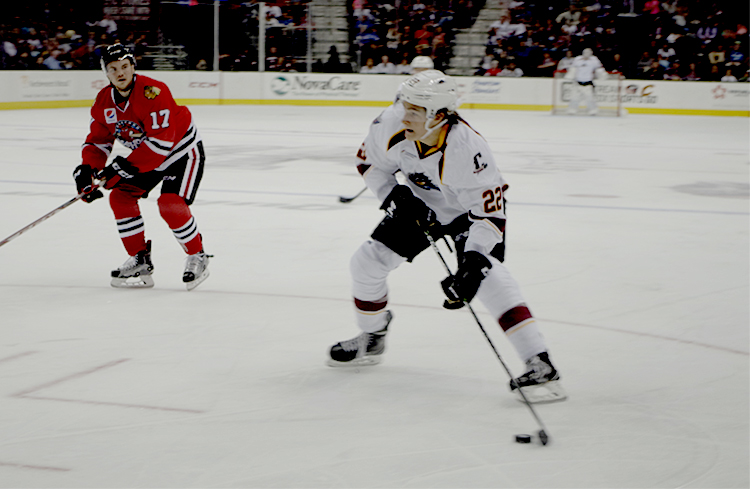 Next up for the Monsters, it’s a Sunday home clash vs. the Grand Rapids Griffins with full coverage, live from The Q, underway at 5:00 pm on CLE 43 WUAB, 99X and the Monsters Hockey Network.