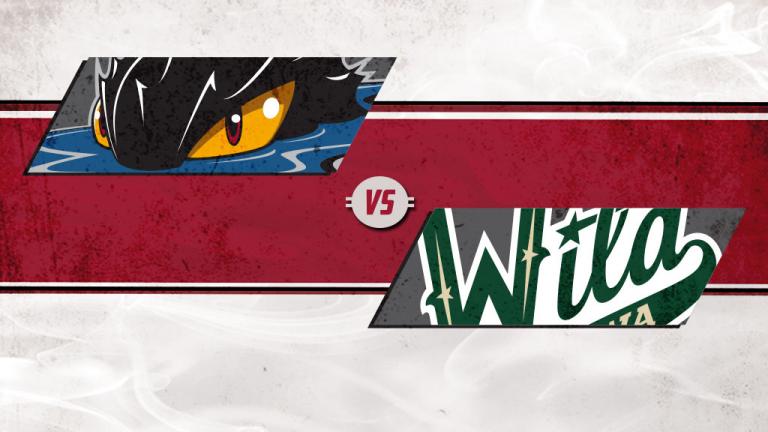 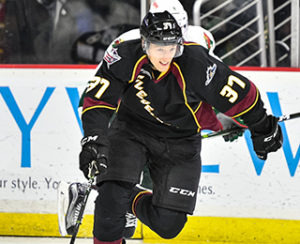 DES MOINES, IA – The  Cleveland Monsters, defeated the Iowa Wild by a final score of 7-3 on Tuesday at Wells Fargo Arena in Des Moines, IA. With the win, the Monsters improved to 3-2 on the season and with a .600 points percentage, currently sit tied for third place in the AHL’s Central Division standings.

The Monsters stormed out of the gate on Tuesday when Daniel Zaar posted his second goal of the season at 7:10 of the opening period, an even-strength marker assisted by Justin Scott and Blake Siebenaler that made it 1-0. Markus Hannikainen extended the Cleveland lead at 11:26 with a five-on-five score set up by Cody Goloubef and T.J. Tynan before Jordan Malettapotted his first pro tally at 18:46 of the first, a shorthanded marker assisted by Zaar and Goloubef that made it 3-0 heading into the middle frame.

Tonight has been a great night for Markus Hannikainen and the Monsters' offense, who's come alive tonight.@NEOSportsInside @NEOSI_Sprouse

Iowa’s Jordan Schroeder put Iowa on the board at 1:12 of the second, but three unanswered Monsters goals pushed the score to 6-1 with Dante Salituro’s first professional marker coming at 2:41 of the second, set up by Jaime Sifersand Joe Pendenza, before Hannikainen posted two straight even-strength tallies, unassisted at 3:18 and set up by Siebenaler at 5:57, to complete the Helsinki, Finland native’s first North American professional hat-trick prior to the end of period two. Late in the second, the Wild rallied with consecutive power-play goals from Tyler Graovac at 11:39 and Pat Cannone at 19:08, but the third period’s lone score, an empty-net Dean Kukan finish at 14:20 of the final stanza, assisted by Pendenza, established Cleveland’s final margin of victory at 7-3.

Monsters are on the power play Kukan scores an empty netter #CLEMonsters lead #IowaWild 7-3 with 4:22 remaining in reg. @Eli_Mooneyham pic.twitter.com/IRC5u6Zcjy

Anton Forsberg improved to 3-1-0 in net for the Monsters thanks to a 34-save showing in his fourth appearance of the season, while Alex Stalock and Steve Michalek combined to stop 37 of the season-high 44 pucks offered on net by the Monsters in Tuesday night’s Cleveland victory.

Next up for the Monsters, it’s a Thursday home clash vs. the San Antonio Rampage with full coverage, live from Quicken Loans Arena, underway at 7:00 pm on 99X and the Monsters Hockey Network.

Stay tuned for complete coverage here and on social media @NEOSI_Sprouse and @Eli_Mooneyham for continued coverage and up to the minute updates in all that The Land has to offer.