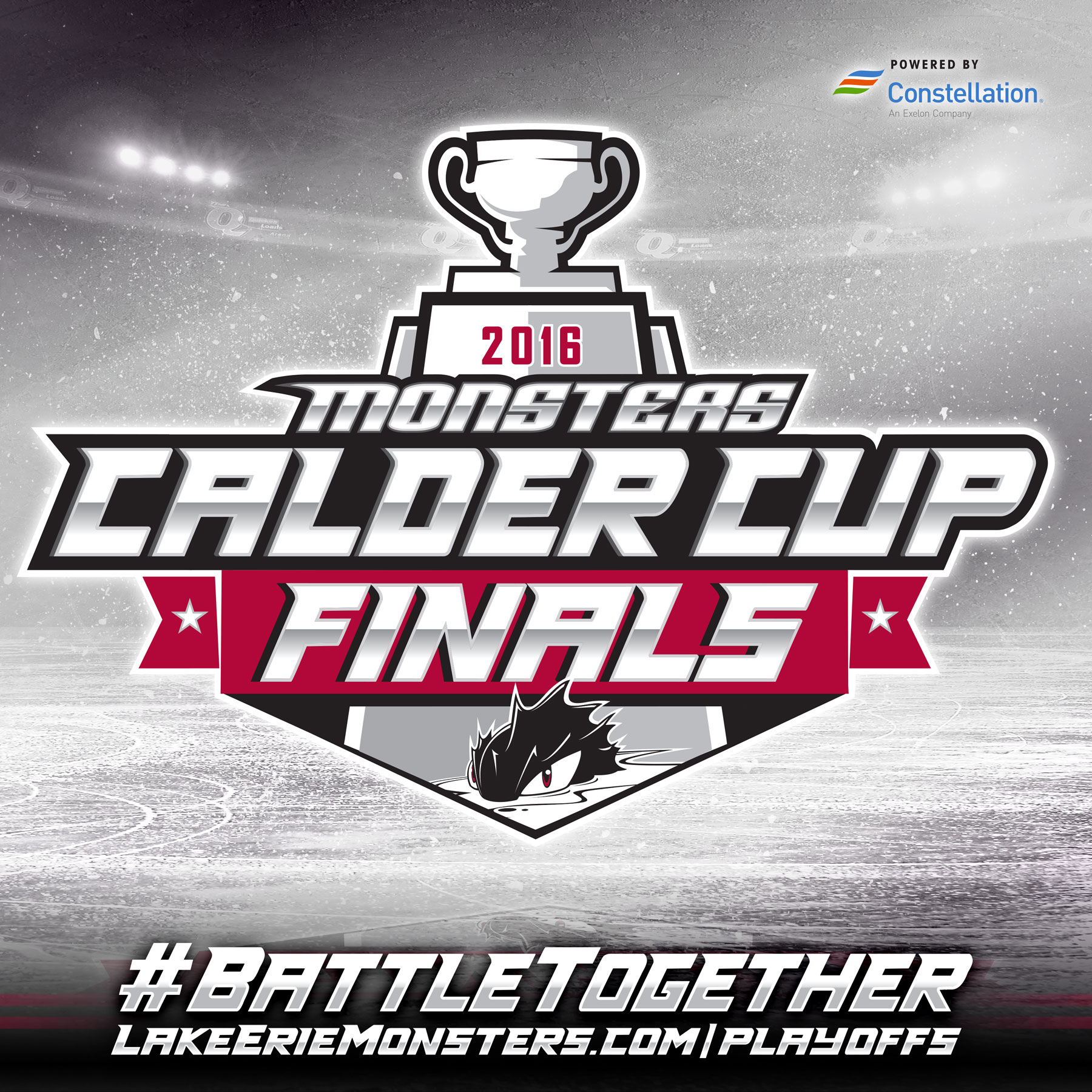 Game 1 of the Calder Cup Finals between the Lake Erie Monsters and Hershey Bears was held on Wednesday in Hershey, PA. Going into that game, both teams were carrying a lot of momentum. Lake Erie had just dethroned the defending Calder Cup Champions, the Ontario Reign. Meanwhile, the Hershey Bears defeated the Toronto Marlies in just five games. The Monsters would need to find a way to get to Bears’ goaltender Justin Peters, who had been stellar throughout the last series.

In a first period that was a battle of the two defenses, Hershey struck first at the 15:42 mark of the frame with a Jakub Vrana goal. It was nothing that the Monsters couldn’t handle though, as they knew they had the offense to get right back in the game.

During the second period, Lake Erie settled down and did what they had done all postseason long: Score, score and score some more. Daniel Zaar started the Monsters’ scoring barrage at the 7:48 mark of the period. Alex Broadhurst and Steve Eminger were credited with the assists on the goal. So, the Monsters found their way back into the game in the second period. What happened next had all the Monsters fans on their feet back in Cleveland.

Hometown kid Trent Vogelhuber got the Monsters their first lead of the night, scoring at the 5:39 mark of the third and final period. Ryan Craig, who played for Hershey 13 years ago, was credited with the assist along with Steve Eminger. Daniel Zaar added another goal at the 13:33 mark, this time unassisted. Markus Hannikainen put the final touches on a 4-1 victory in Game 1 of the Calder Cup Finals with a goal at the 15:09 mark, with Dean Kukan and Oliver Bjorkstrand getting the assists n the goal. Justin Peters showed some vulnerability late, where Anton Forsberg shut down 26 of the attempted 27 shots on goal tonight.

Three more wins from the Monsters and the Calder Cup comes home to Cleveland for the first time since 1964. Game 2 is Friday, June 3rd. Battle Together, Cleveland.

Indians Suspended OF Byrd: “I Apologize for Any Harm This Has Caused the Indians”
3 Keys to a Cavaliers Game One Victory