Indians Suspended OF Byrd: “I Apologize for Any Harm This Has Caused the Indians” 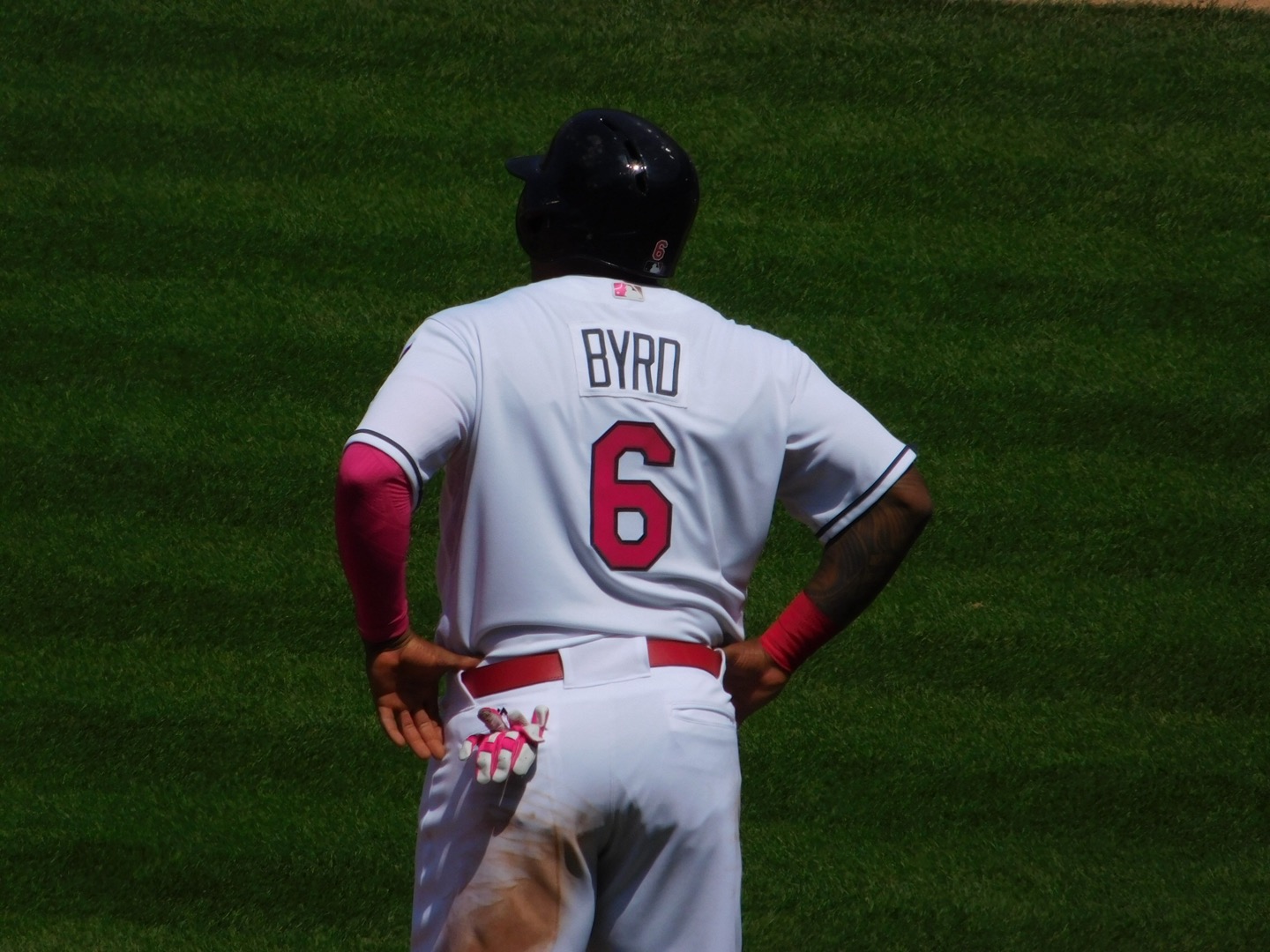 CLEVELAND – The career of Indians outfielder Marlon Byrd may have come to an end on Wednesday with the announcement that he will serve a 162-game suspension after a second violation with performance enhancing drugs.

“Basically, he told the guys that his career is over,” Indians manager Terry Francona said Wednesday via Indians.com.

“And this is not how he wanted it to end. I’m sure there’s going to be a lot of criticism of the situation, but it doesn’t take away that we care about him. We care about our team, but we also care about the individuals. So that hurts. It feels like we got kicked in the stomach a little bit.”

Byrd himself released a statement in which he apologized to the Indians organization, as well as took responsibility for the situation he put himself in.

“I alone am responsible for what I put in my body, and therefore, I have decided to forgo my right to an appeal in this matter and accept the suspension,” Byrd’s statement read.

“I apologize for any harm this has caused the Cleveland Indians, Indians’ fans, my teammates, and most importantly, my family.”

He was set to to earn a base salary of $1 million this season, but now will have to watch from the sidelines after the announcement came down Wednesday afternoon.