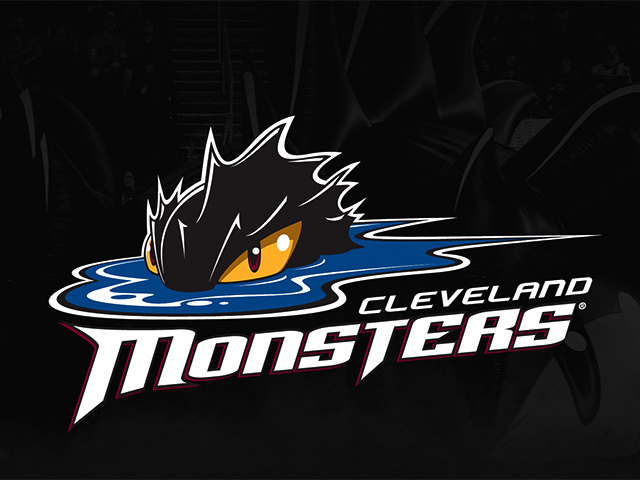 The Cleveland Monsters looked to get a big win while in Rockford, as they were coming off a 1-0 OT loss at home to Milwaukee.

Chris Desousa opened the scoring at the 9:23 mark, giving Rockford a 1-0 lead. That would be the only goal in what was a fairly clean period. The lone penalty was a Jaime Sifers hooking penalty which did not come back to haunt the Monsters.

The second period was where most of the action happened. T.J. Tynan scored at the 1:27 mark on a power play goal to tie the game up. Chris Desousa struck again to retake the lead for Rockford, scoring at the 5:26 mark. The Monsters were able to tie and take the lead after two goals from Joe Pendenza, as he scored at the 13:44 and 16:51 mark. Before the end of the period, Rockford struck at the 19:18 mark of the period, as Cameron Schilling found the back of the net to even the score at three going into the break.

Viktor Svedberg scored at the 1:37 mark of the third period to once again put Rockford on top. After the goal by Svedberg, the Monsters were able to clamp down defensively and stop the IceHogs from scoring again. Cleveland also found magic twice on the power play, something that hasn’t been too kind to them so far this season. Sonny Milano tied the game at the 5:07 mark and then Daniel Zaar scored the go-ahead goal at the 15:31 mark, as Cleveland would win a hard-fought game on the road by a score of 5-4.

Cleveland is now 6-8-1-1 and will travel to Grand Rapids to face the Griffins on Friday.