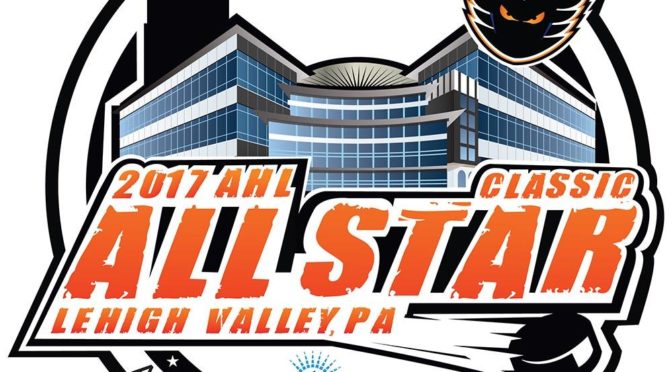 CLEVELAND, Ohio- Good news coming out of Cleveland, as the Monsters will be represented by two All-Stars in the AHL All-Star Classic. The news was announced today that Oliver Bjorkstrand and Captain Ryan Craig will be the player representatives for the defending Calder Cup Champions in Allentown, Pennsylvania this January.

A second-year pro, Bjorkstrand leads the team with ten goals in his twenty-two appearances while splitting time in Columbus with five appearances for the Blue Jackets. He also won the Jack A. Butterfield Trophy last year, an award given to the MVP of the Calder Cup playoffs.

Craig is the leader of the team and has been for the last two years in Cleveland, giving him nine years as an AHL Captain. A fourteen-year career does the talking for how well of a career Craig has had, as he has tallied 165 goals and 182 assists in over more than six-hundred games played in the AHL. Now he can add his first-ever appearance as an AHL All-Star to his resume.

The All-Star Classic will be held on January 29th and 30th in the PPL Center, which is the home of the Lehigh Valley Phantoms.