Monsters’ Hannikainen And Korpisalo Called Back To Columbus Blue Jackets 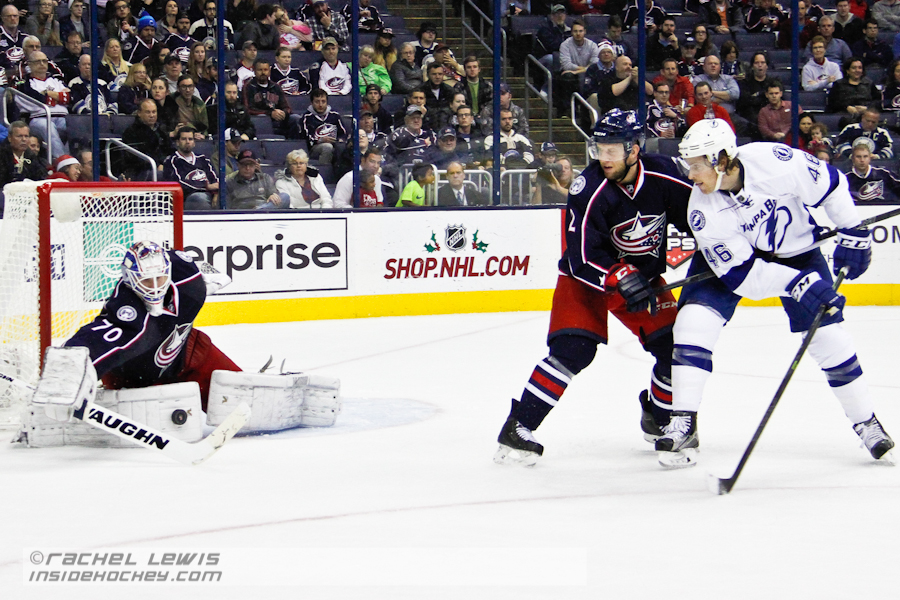 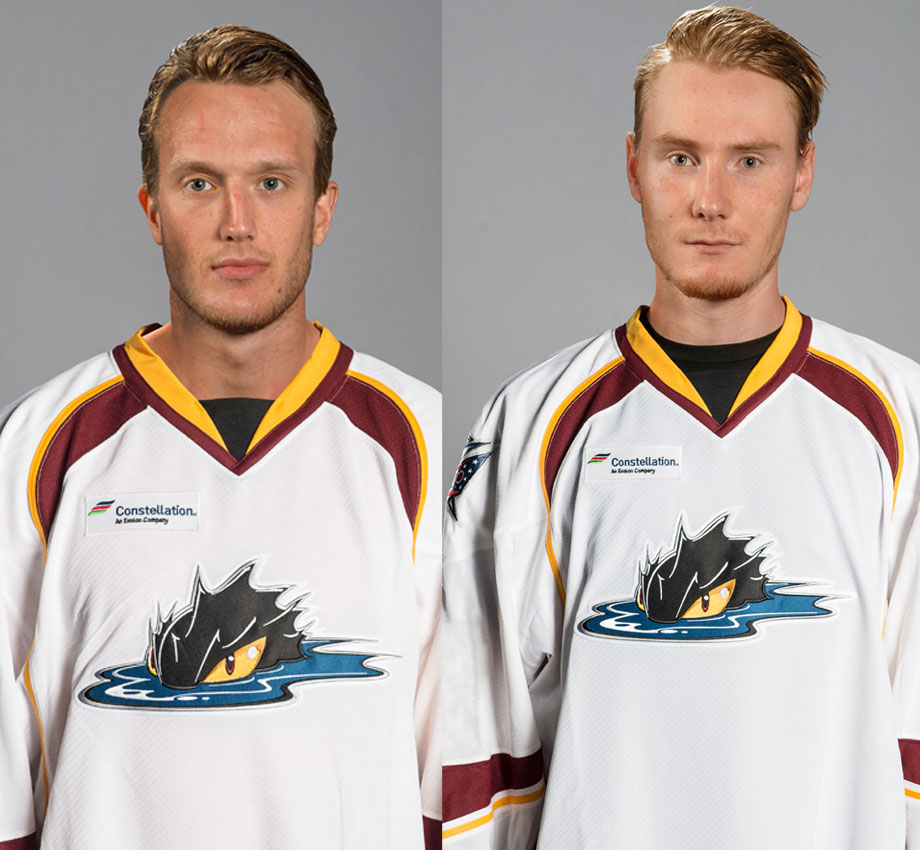 CLEVELAND – The AHL’s Cleveland Monsters announced Friday that goaltender Joonas Korpisalo was recalled by the NHL’s Columbus Blue Jackets and left wing Markus Hannikainen was added to Columbus’ roster on an emergency basis.

The Monsters also announced that net-minder Anton Forsberg was assigned to Cleveland prior to the team’s Friday road game vs. the Charlotte Checkers.

After two games in Charlotte tonight and Saturday, the team will return home for a battle with the Grand Rapids Griffins on Tuesday at 7 pm at Quicken Loans Arena.

Follow NEOSI on Twitter @neosportsinside as well as, Eli Mooneyham @Eli_Mooneyham and myself @neosi_sprouse for all of you Cleveland Monsters news and updates.