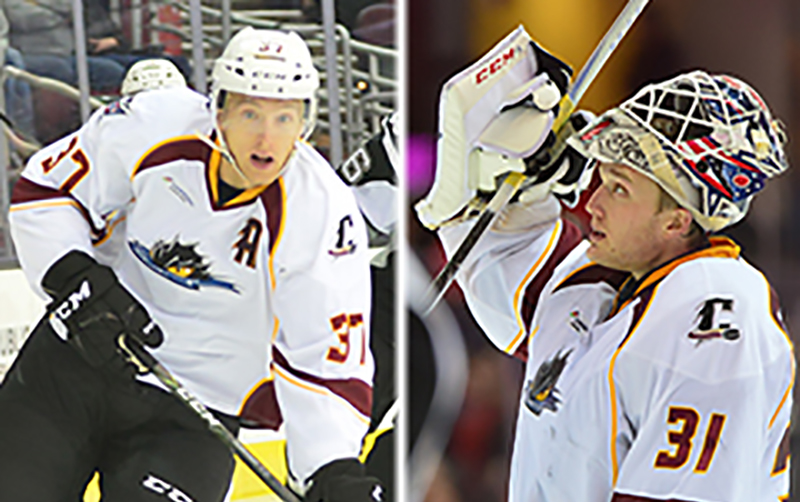 CLEVELAND – The  Cleveland Monsters announced Monday that fourth-year goaltender Anton Forsberg was recalled by the NHL’s Columbus Blue Jackets for the first time this season and second-year left wing Markus Hannikainen was assigned to Cleveland by Columbus following his fifth NHL call-up of the year.

A 6’1” 189 lb. left-handed native of Helsinki, Finland, Hannikainen, 23, currently ranks second on the Monsters’ roster with nine goals this season, and has to his credit a total of 14 points, eight penalty minutes and a +4 rating in 24 appearances. In five appearances for the Blue Jackets this season, Hannikainen posted 0-0-0 with a -1 rating.