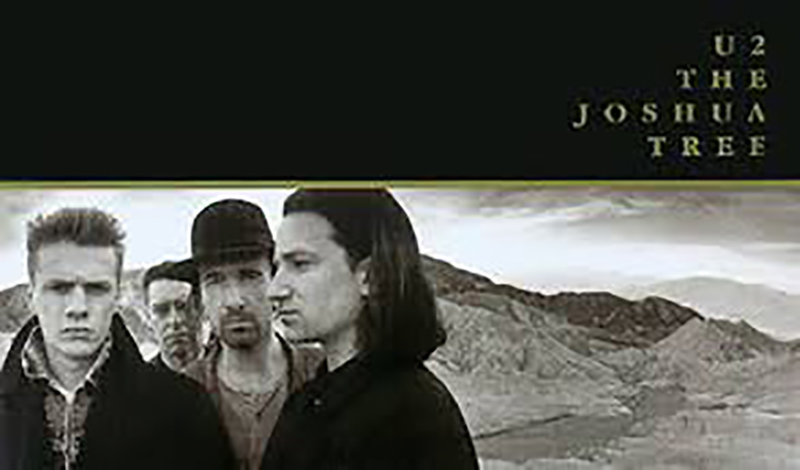 CLEVELAND – First Energy Stadium is one of several stadiums that will be packed this year as U2 celebrates their 30th anniversary of their fifth album, The Joshua Tree.

Tickets will go on sale January 17th at 10 am for the July 1st show here in Cleveland and all over the world as they embark on a summer tour for 2017. The supporting act for this show will be OneRepublic here in Cleveland.

Still haven’t found what you’re looking for? Go where the streets have no names anywhere in God’s country to get there. Clevelander’s get to witness a bullet to blue sky in a red hill mining town. We’re running to stand still as we trip through the wires into the arms of the mother’s of the disappeared at one tree hill. Don’t miss this before the exit. I’ll be there with or without you.