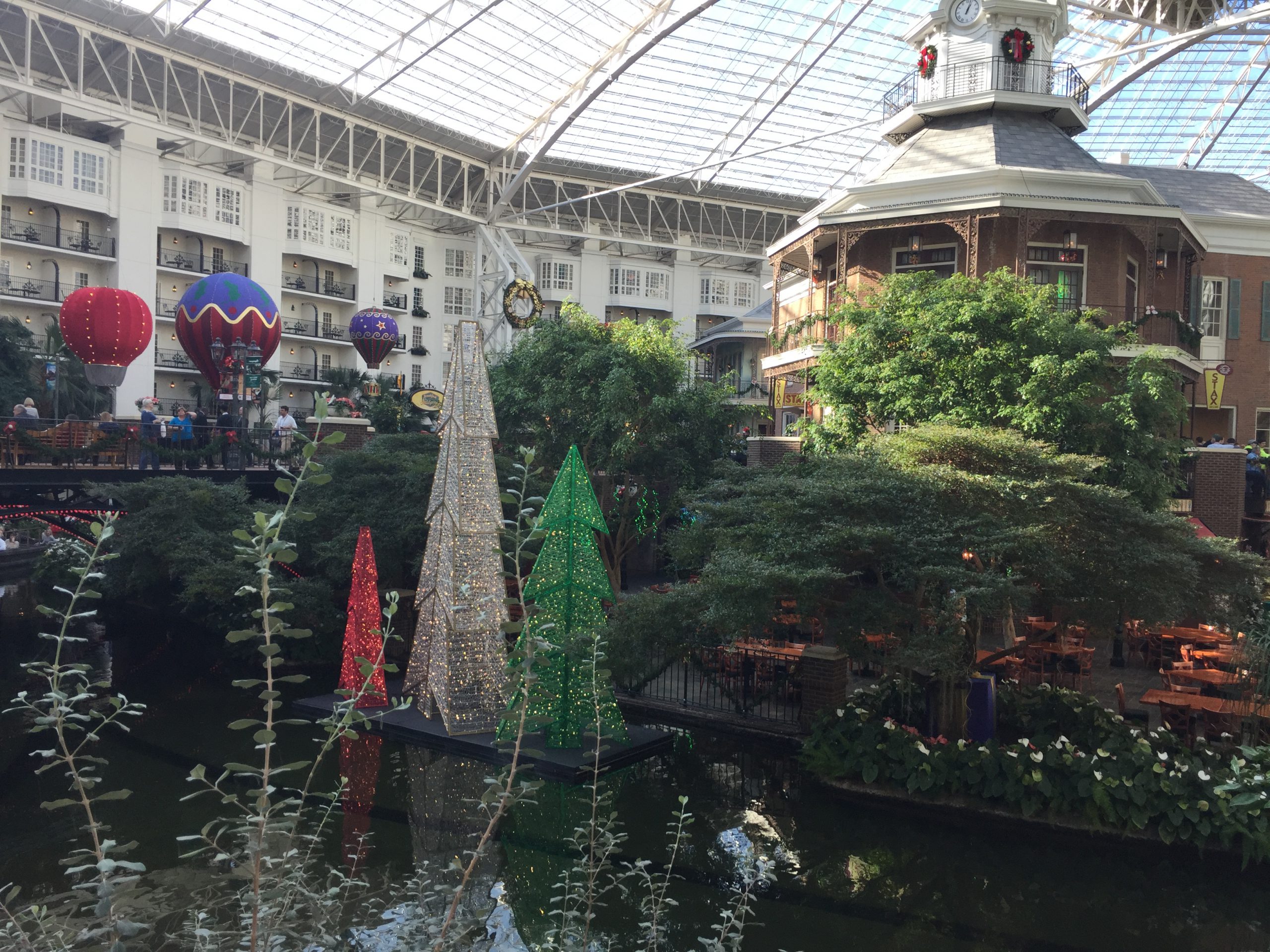 NASHVILLE – It’s been a wild 24 hours when it comes to Reds closer Aroldis Chapman, who seemed to be ready to be traded on Monday to the Los Angeles Dodgers, but now his future is very much up in the air.

Reports have come out that Chapman has on his record an incident of domestic assault, and now CBS’ Jon Heyman says that no one is interested in touching the closer after these reports came out.

Reports circulated Monday that back in October police were called to Chapman’s Florida apartment after the hard throwing reliever allegedly fired a gun multiple times in his garage and assaulted his girlfriend.

The deal between the Reds and Dodgers fell apart after the police report came out, and now it appears that Champan isn’t going anywhere.

Ken Rosenthal said that sources said that Chapman may have injured his hand during the incident.

Major League Baseball said they were not aware of the incident until Monday, and that they are looking into it and will do a full investigation into the incident to see if they need to punish Chapman for his role.