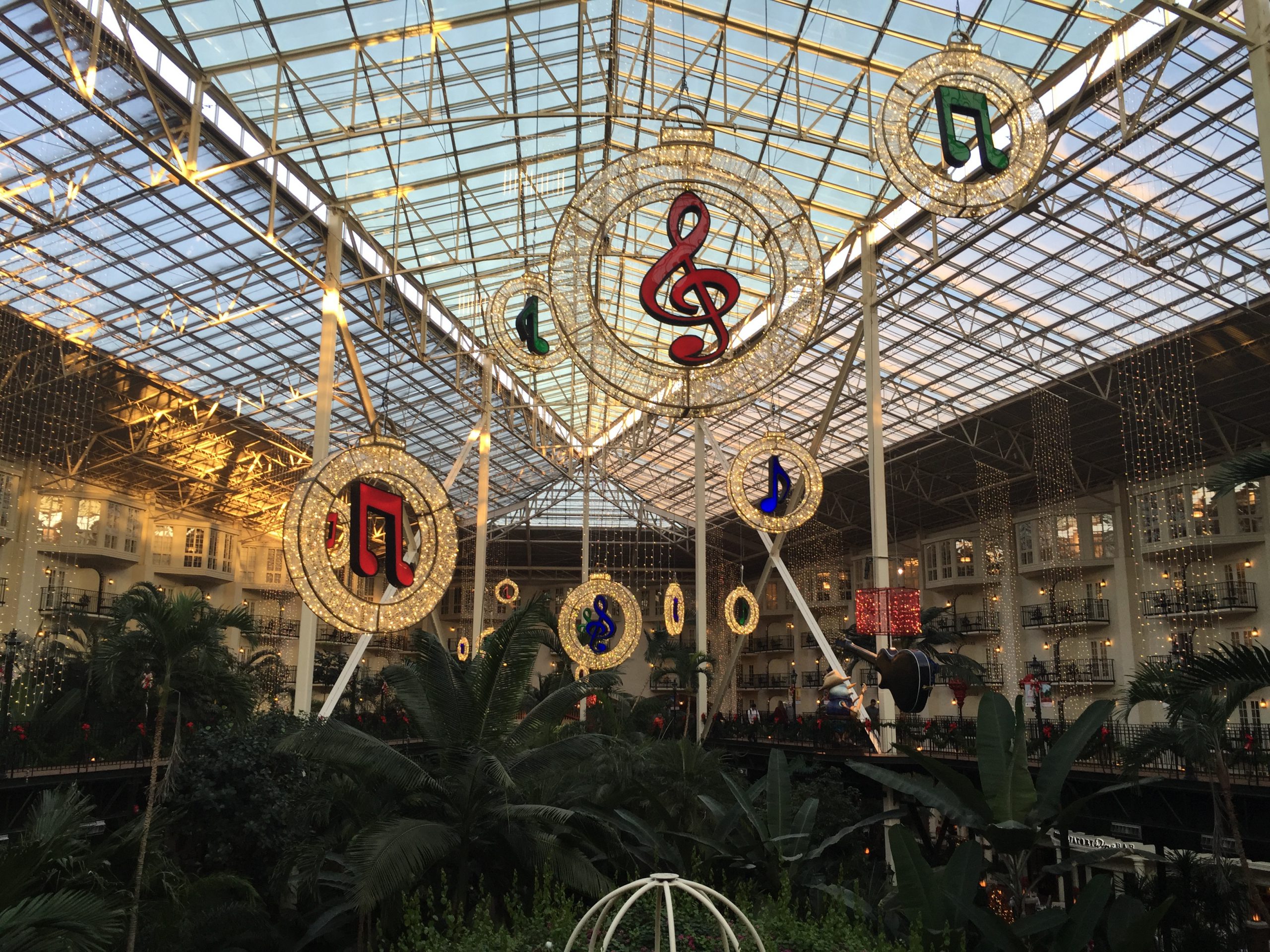 NASHVILLE – The Baltimore Orioles were a .500 team last year at 81-81, and while they want to improve one big piece of that pie is trying to keep power hitter Chris Davis in the fold.

Davis over the last four seasons has hit 149 homers, and he’s been the biggest threat the Orioles have at the plate. Their focus at the winter meetings is to make sure he doesn’t escape to another team.

The brass from Baltimore today will meet with super agent Scott Boras about keeping Davis, and will likely get further details on what it will take to keep him in the fold.

In the report from Jon Heyman, even Baltimore owner owner Peter Angelos has been involved, and he wants to keep Davis an Oriole as long as he can.

There has been rumblings here in Nashville that one of the Orioles rivals – the Jays – are very interested in Davis, and his power would only add to their lineup for a team that reached the ALCS a year ago.

Heyman reports that Davis is looking at a deal that could pay him up to $200 million, and considering the O’s have never inked a player to a $100 million dollar deal, it may take a lot to keep the home run hitter in Baltimore.