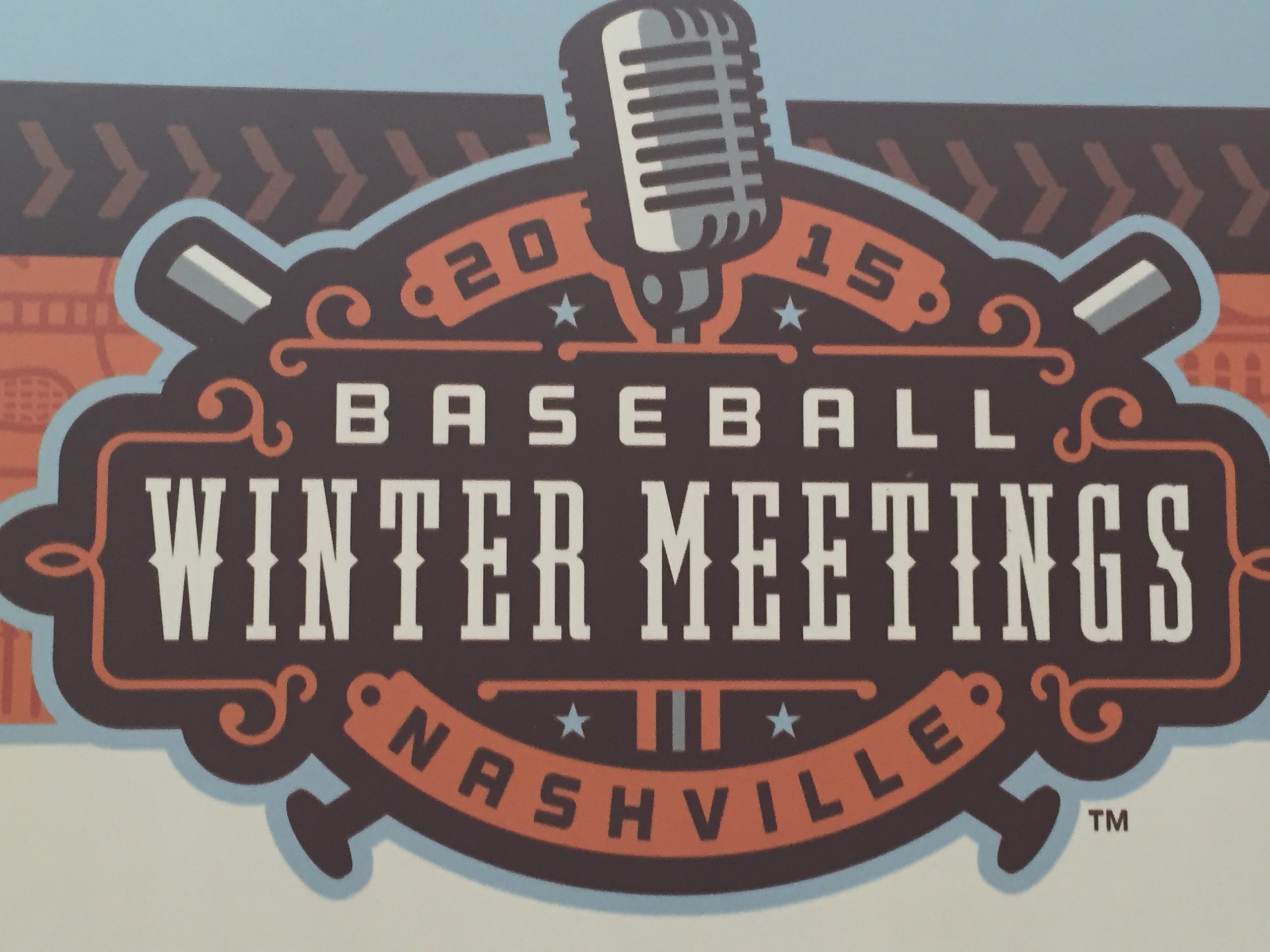 NASHVILLE – Already having grabbed outfielder Joey Butler, the Indians are looking at another option for their outfield, that being free agent Rajai Davis.

Paul Hoynes of the Plain Dealer reports it would be a one-year deal, and as of now the Indians are not the only team with interest in Davis, as the Rangers and Twins also have their eyes on the 35-year-old.

Indians President Chris Antonetti said Monday that the team would have more than one option in the outfield after getting Butler who was designated by the Rays last week.

If they could add Davis, the team would have three new outfielders thus far this offseason – Butler, Collin Cowgill who they got for cash from the Angels, and Davis.

People will complain that it’s not a big name pickup, but it’s the nature of the beast for a small market team that is trying to do what they can to fill their roster.