MLB Winter Meetings 2015: Oakland 3B Lawrie on the Indians Radar 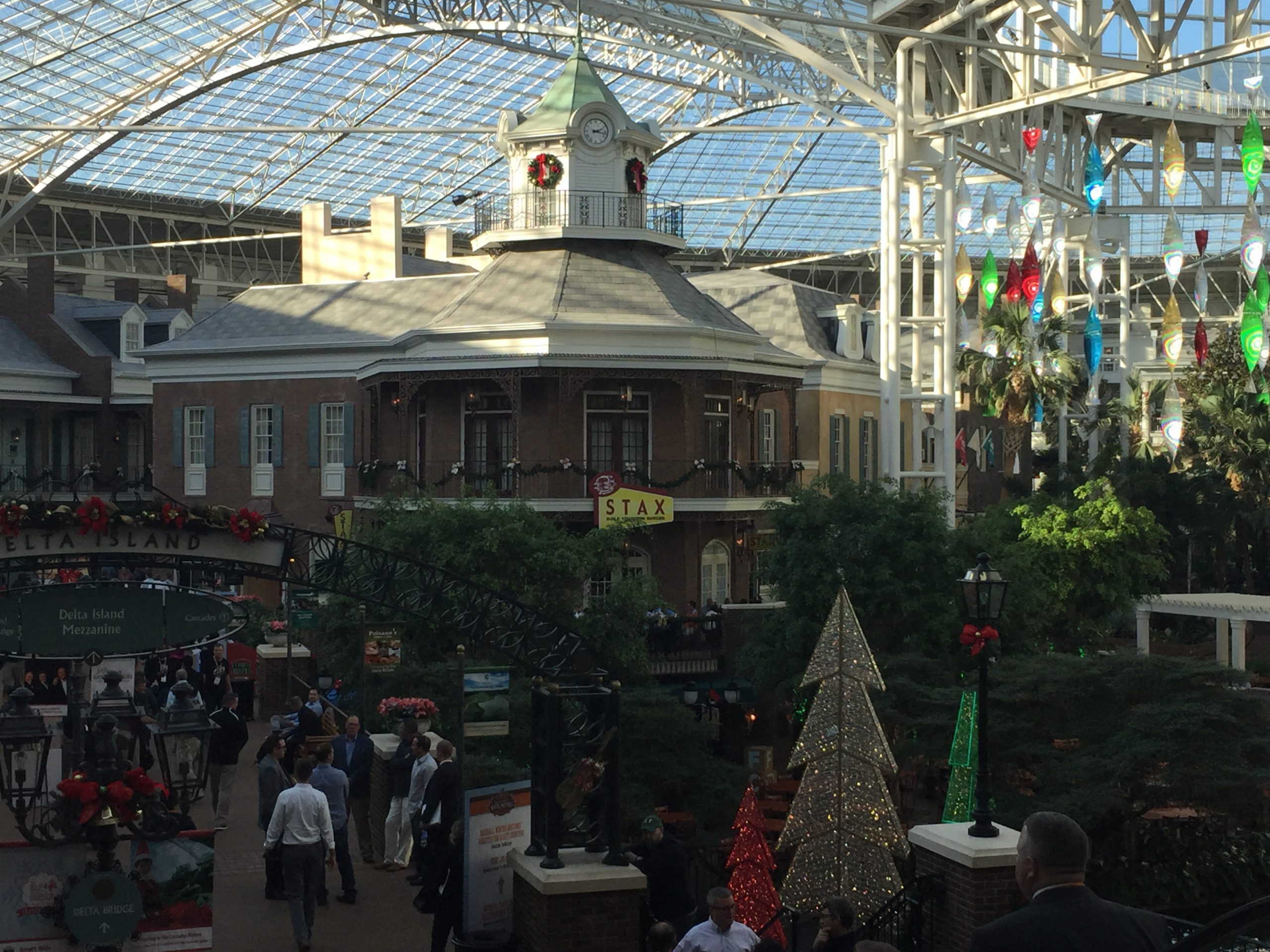 NASHVILLE – The Indians have been mentioned as a possible fit for Oakland A’s third basemen Brett Lawrie, but don’t assume that it will be Carlos Carrasco or Danny Salazar headed out west.

If Lawrie comes to Cleveland, there’s no doubt that the Tribe would demand a lot more in return for one of their two biggest trading chips of the offseason, but the interest is there from the Indians to bring Lawrie to town in some sort of deal.

Oakland is in need of pitching, which the Indians have been dangling out there since Carrasco and Salazar’s name came up pretty much from the final pitch of the regular season.

The interest in Lawrie started after Oakland dealt for Jed Lowrie, basically making Lawrie expendable. The Tribe’s interest in Lawrie means that the team isn’t sold all the way on Giovanny Urshela being the Indians full-time 3B in 2016.

Rumors also put two other AL Central teams at the forefront of the list for Lawrie, the Tigers, who have already talked about two top outfielders here at the meetings, and the White Sox.