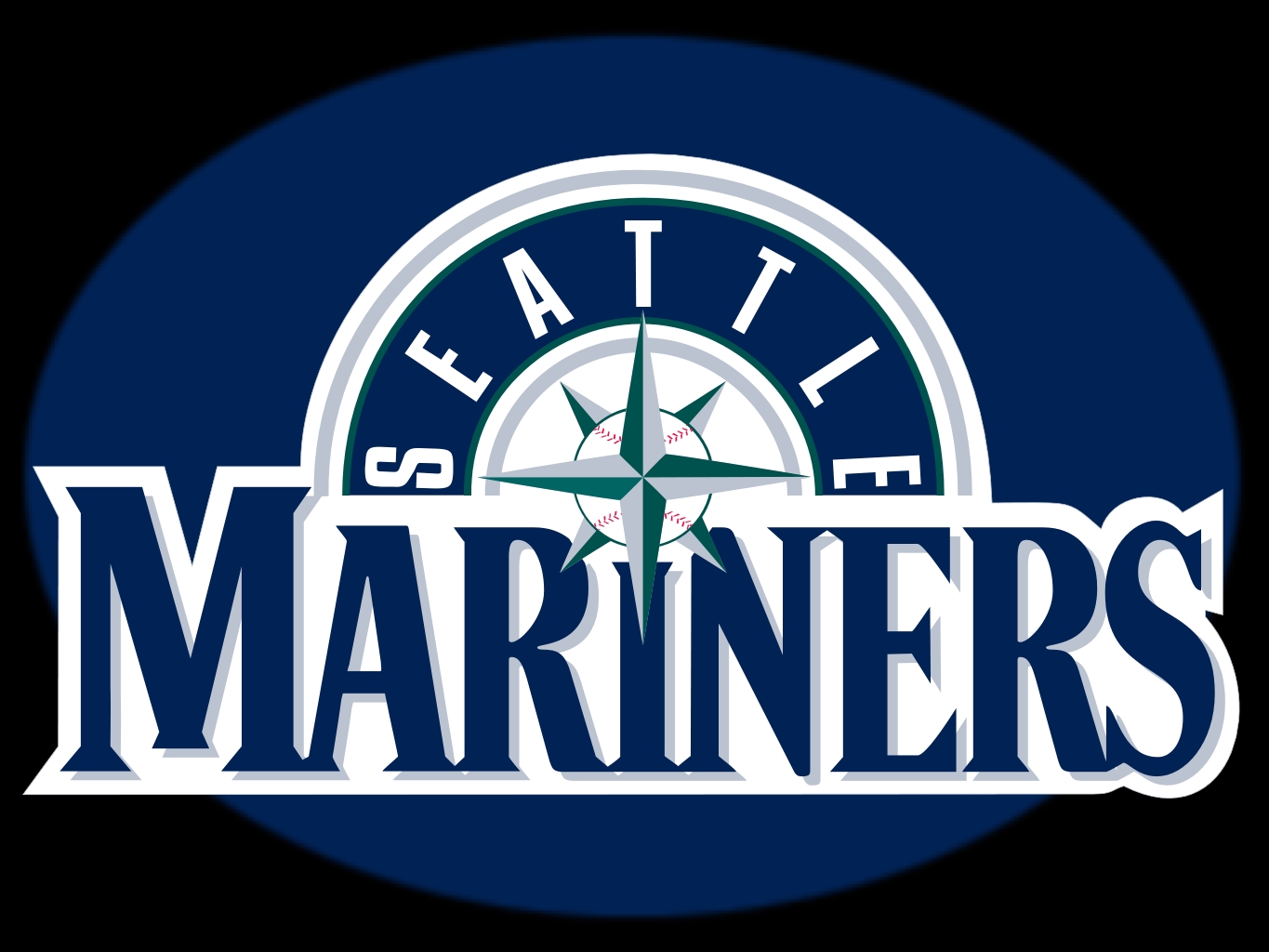 NASHVILLE – The Seattle Mariners got a piece back in their starting rotation on Monday as they made a deal for Boston Red Sox pitcher Wade Miley.

Seattle lost pitcher Hisashi Iwakuma to the Dodgers, and were looking to add a starter to their rotation, and they found a trading partner in Boston.

Elias is a possible starter that can help the Red Sox, while Smith was 2-5 last season with 13 saves for the Mariners, another piece to what is becoming a good Red Sox pen.

Trade of Wade Miley to the Mariners is officially done.