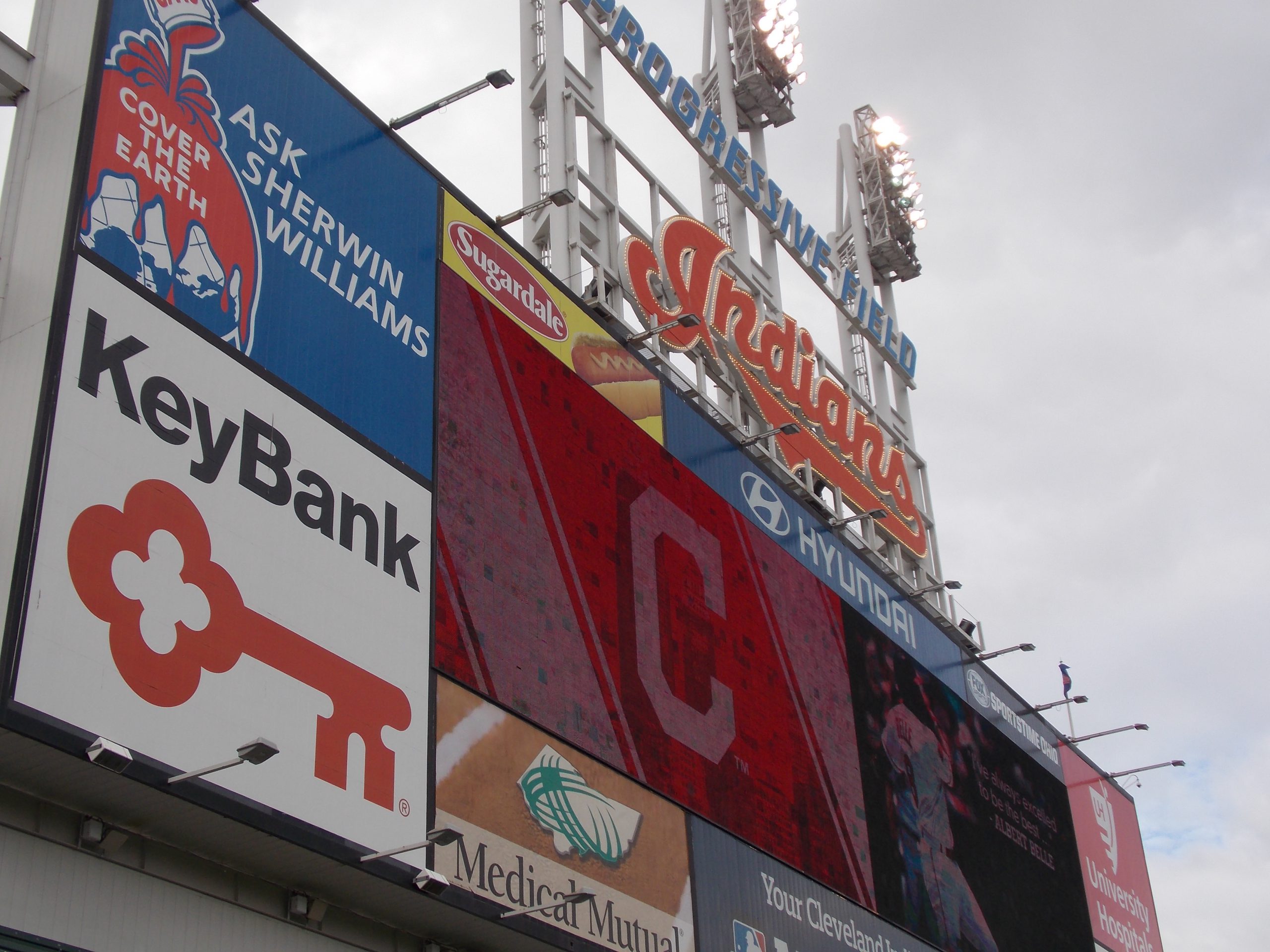 NASHVILLE – He was one of the players the Indians went after hard the last time the MLB Winter Meetings were in Nashville, and he’s on the radar again three years later, that being outfielder Shane Victorino.

It was in the winter of 2012, Terry Francona’s first season with the Tribe that the Indians offered the then free agent outfielder a deal reported to be worth $44 million over four years.

He turned down the Indians to sign with Boston. It was then the Indians set their sights and got Nick Swisher and Michael Bourn, two players they dealt this offseason to Atlanta.

Now rumors of the Indians having interest in Victorino is back, this after he was traded from Boston to Los Angeles to wrap up the remainder of the three-year deal worth $39 million he inked with Boston in 2012.

The #Indians are showing interest in free agent OF Shane Victorino

Last season he hit just .230 with one homer and 7 RBI in just 71 games between Boston and the Angels. He played in just 30 games two seasons ago, hitting .268 with two homers and 12 RBI with the Red Sox.

Needing outfielders in a bad way, it’s not a surprise the Indians have interest again in Victorino, who would come on the cheap wherever he ends up in 2016.