MLB.com Predicts a Trade Deadline Move for the Indians – It May Not Be What You Think 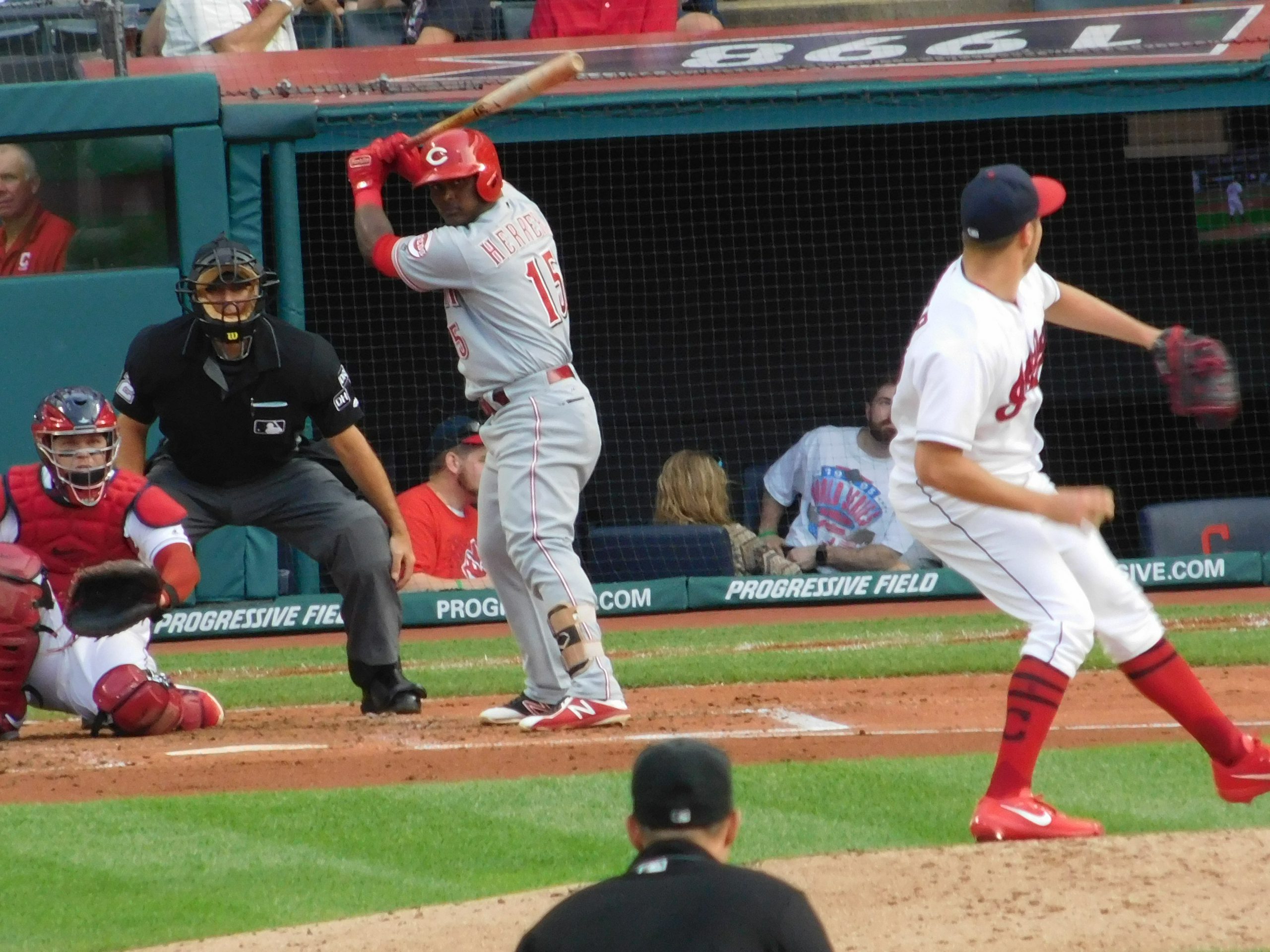 The MLB Trade Deadline is now just over a week away, and there’s plenty of eyes on the Indians and what they are going to do with a roster that has been playing some of the best baseball of the season in the last two months.

The team is three games away from first (something that many thought would never happen) in the AL Central, and the team is 16 games over .500 after the win over the Jays on Monday.

With that, some have now felt the team will be buyers in the trade market next week – and MLB.com has a set of predictions which includes the team getting – wait for it – outfielder Yasiel Puig from the Reds.

Here’s what MLB.com said about such a move:

The Reds received a great deal of credit last winter for adding to their team in an attempt to break a skid of six straight losing seasons, but it hasn’t worked — at 44-53, they’re once again in last place in the NL Central.

There’s actually a strong baseball fit with the Cubs, though we’ll consider that unlikely after last month’s Pedro Strop-related shenanigans, so Puig stays in Ohio, heading to a Cleveland club that’s back in the playoff race and still in need of outfield help, even with Oscar Mercado and Tyler Naquin playing well.

So if the Indians are in the ‘buying’ for Puig, what does that mean for pitcher Trevor Bauer, who many think the team will move due to his value and next year’s rising salary?

For now, MLB.com says that the team will KEEP Bauer, saying the team simply ‘can’t make this move right now.’

It’s tempting to think Cleveland could buy and sell at the same time — Tampa Bay did this last year when they traded Chris Archer away while acquiring Tommy Pham — but the Indians have played so well lately that they’re just three games out in the AL Central and in possession of a Wild Card spot.

They still don’t have firm return dates on Corey Kluber or Carlos Carrasco, though they expect to see both again this season. This would be different if they were still 11 1/2 games out, as they were in June, but they can’t make this move now. An offseason Bauer trade might still be in the cards.

Kipnis and Otero – Two Tough Decisions for the Indians Front Office to Dwell On
Bauer to the City of Brotherly Love? The Phillies Have Reported Interest in the Indians Starter