Bauer to the City of Brotherly Love? The Phillies Have Reported Interest in the Indians Starter 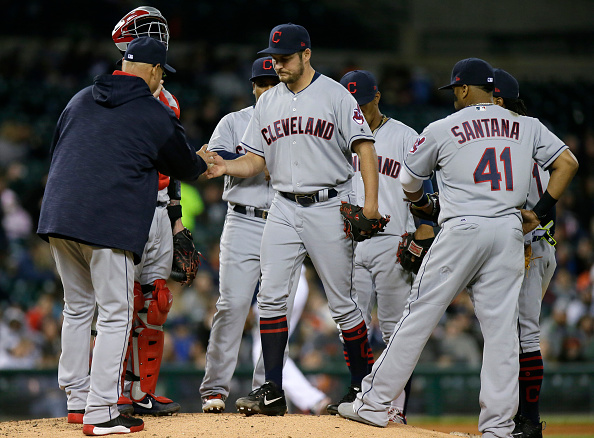 Tuesday night Trevor Bauer was at the top of his game, going 7.2 innings, not allowing a run with three hits, three walks and nine K’s in the eventual Indians 2-1 loss to the Jays.

With the trade deadline a week from today, Bauer is still very much the talk of a player who the Indians might move, this despite how well he’s pitched in the last month.

Today, it sounds like the trade banter is heating up regarding Bauer, as Jon Morosi of MLB Newtork reports that the Tribe is chatting with the Philadelphia Phillies.

#Phillies and #Indians have discussed a possible Trevor Bauer trade, sources say, as I reported on @MLBNetwork this morning. @MLB

The Phillies are currently in the market for a starter, and sitting at 53-48 they are 6.5 back of the Atlanta Braves for the top position in the NL East.

What a package that the Phillies would return to the Indians for Bauer remains to be seen, but along with the Padres right now these seem to be two teams that would love to grab his services.

MLB.com Predicts a Trade Deadline Move for the Indians – It May Not Be What You Think
Bieber Looks to Get the Indians a Series Win in Toronto Tonight Against the Jays