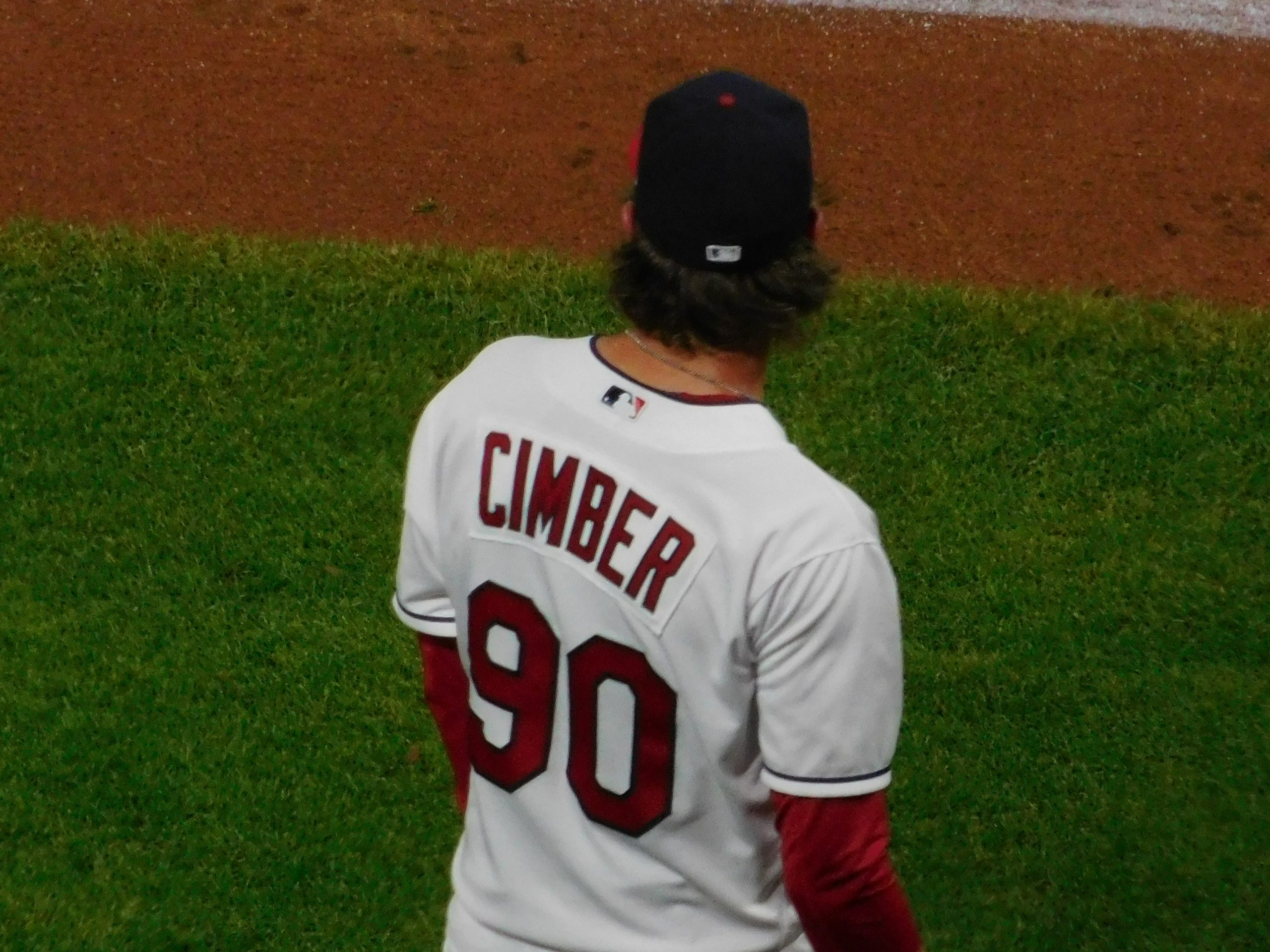 The Indians today claimed righty starter Jordan Humphreys from San Francisco, and to make room on their roster they designated reliever Adam Cimber for assignment.

The writing on the wall for the end for Cimber came over the summer when the team sent the 30-year-old to their minor league camp during the shortened season.

Cimber returned at the end of the year, but clearly had fallen out of favor with the franchise, who when they acquired the sidearm reliever felt that he could eventually round into a setup man in the Tribe pen.

Instead, Cimber had a tough two and a half seasons with the Indians, going 0-0 with a 3.97 ERA in 14 games this season.

Last year he struggled as well, sporting a 4.45 ERA despite going 6-3 during the regular season. Last season Cimber in 56.2 innings allowed 28 earned runs, including six homers.

He was acquired as part of the deal to get closer Brad Hand from the San Diego Padres back on July 19th of 2018 for catcher Francisco Mejia.

Hand was effective the last two years as the Tribe closer, but the team declined his $10 million dollar team option this offseason after not being able to trade him, and he is currently a free agent.

Humphreys is just 24 years old, and last appeared with the New York Mets back in 2019, appearing in two games with the Mets Rookie team in the Gulf Coast League (2.0IP, 1R/ER, BB, 2SO, 8BF) and four games with the Scottsdale Scorpions in the Arizona Fall League.

He was drafted by New York in the 18th round of the 2015 Draft and spent parts of five seasons with the Mets, missing the 2018 season and most of 2019 rehabbing from Tommy John surgery.

He was recently designated for assignment by San Francisco after spending a part of 2020 with the organization on the restricted list.

Indians 3B Ramirez Finishes Second in 2020 American League MVP Voting
A Trip Around The Bases With The Cleveland Indians: The Week in Baseball