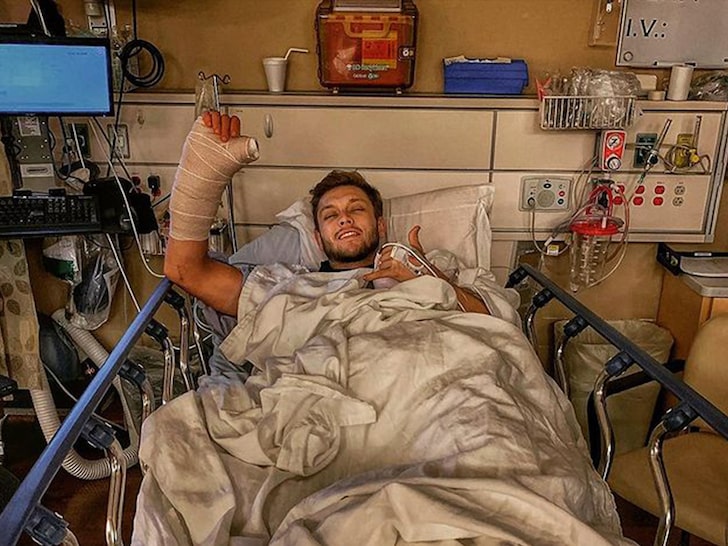 The Tribe put out a brief statement regarding Hill, stating that he was involved in an accident Monday and that hand specialist, Dr. Brian Chalkin, did the wrist surgery Monday evening.

Chalkin addressed an injury to his lunate bone, which is located in the mid-carpal joint.

The team said that Hill is “resting comfortably in Tulsa and the surgery went as expected.”