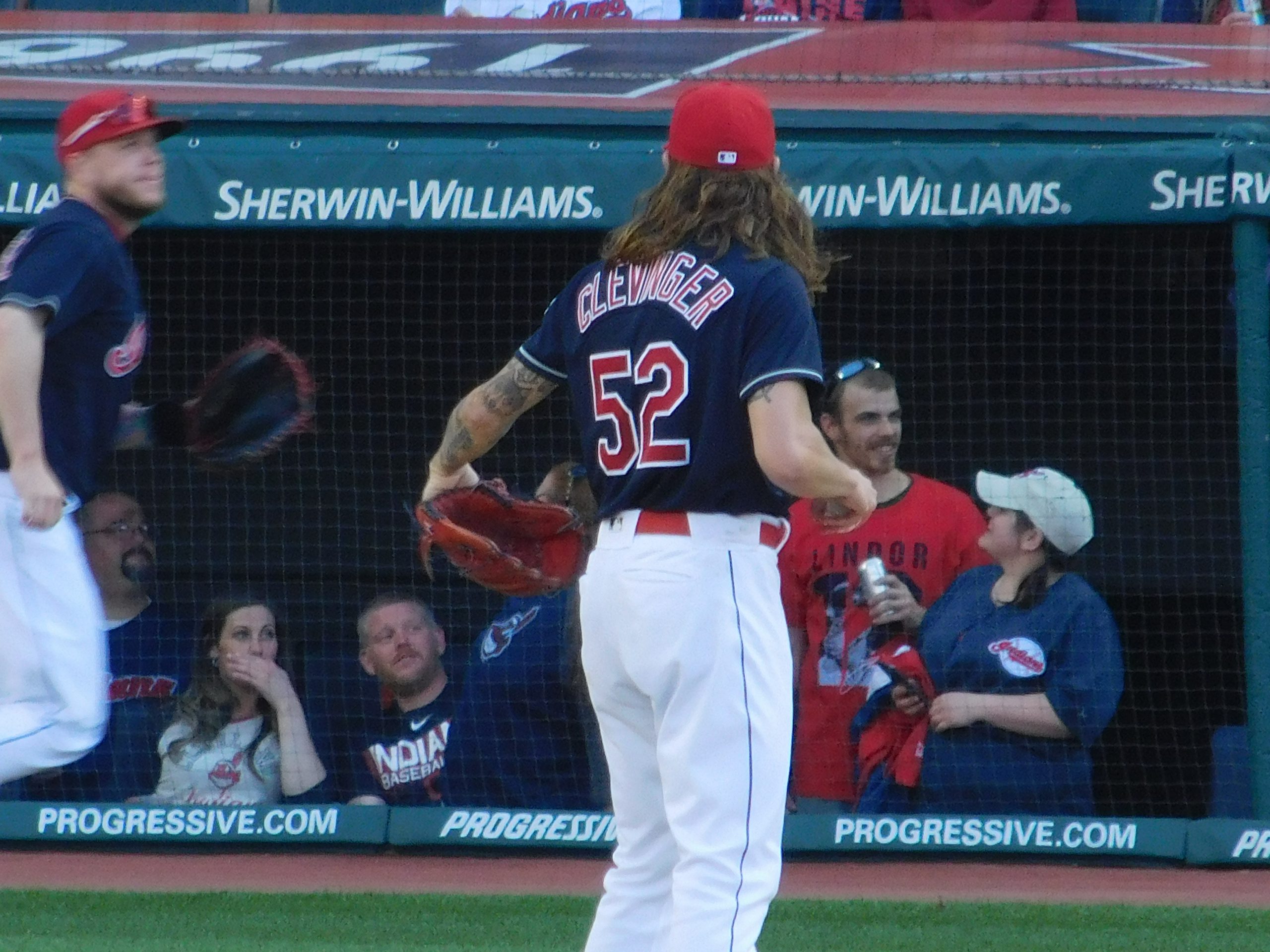 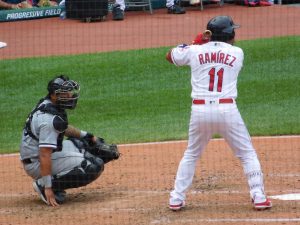 After a strong May that had Cleveland average about six runs a game, the last two games the Indians have only scored 4 runs on Friday and 1 run in Saturday’s defeat.

During the Indians victory on Thursday night, the team scored 9 runs. With the way the team’s bullpen has been as of late you have to score more than usual in order to ensure victory.

After seeing the Indians month of May, the bats warming back up will not be an issue and I have a feeling today’s game will see an outburst of runs.