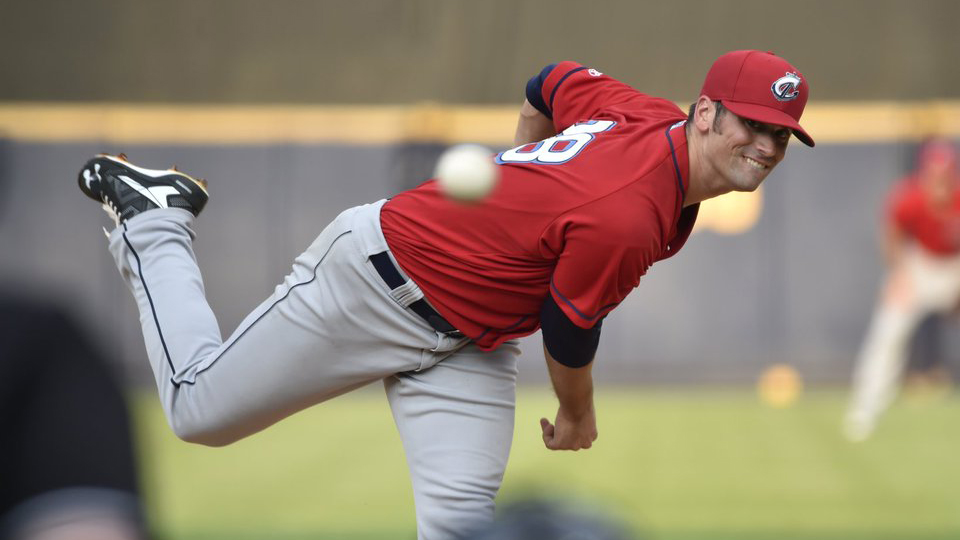 Anything you can do – I can do better.

While that wasn’t exactly the message sent out by Adam Plutko to Columbus Clippers teammate Shane Beiber, it very easily could have looked that way following Plutko’s outing for the Clippers on Saturday evening against the Syracuse Chiefs at NBT Bank Stadium.

Plutko, who along with Bieber have had some time with the Indians at the Major League level in 2018, was the latest Clipper to fire a no-hitter, as he struck out eight in a Columbus 6-0 win.

Adam Plutko finishes off the no-no!!!!!

He walks one and strikes out eight to give the Clippers a 6-0 victory!#ClipShow pic.twitter.com/uX2J36JNac

What makes the feat even more historic is it comes just eight days after Beiber threw a shortened no-hitter for the Clippers against Gwinnett.

Plutko Saturday was unhittable, he struck out eight Syracuse batters and had a perfect game going in the 9th when a one-out walk ruined it.

He did recover just fine to get the final two outs to wrap up the no-no.

Bauer Beat Up as Indians Toppled Again by Twins 7-1; Three Takeaways
Mike Clevinger Looks to Lead the Indians to Victory and Split Four-Game Series with Twins