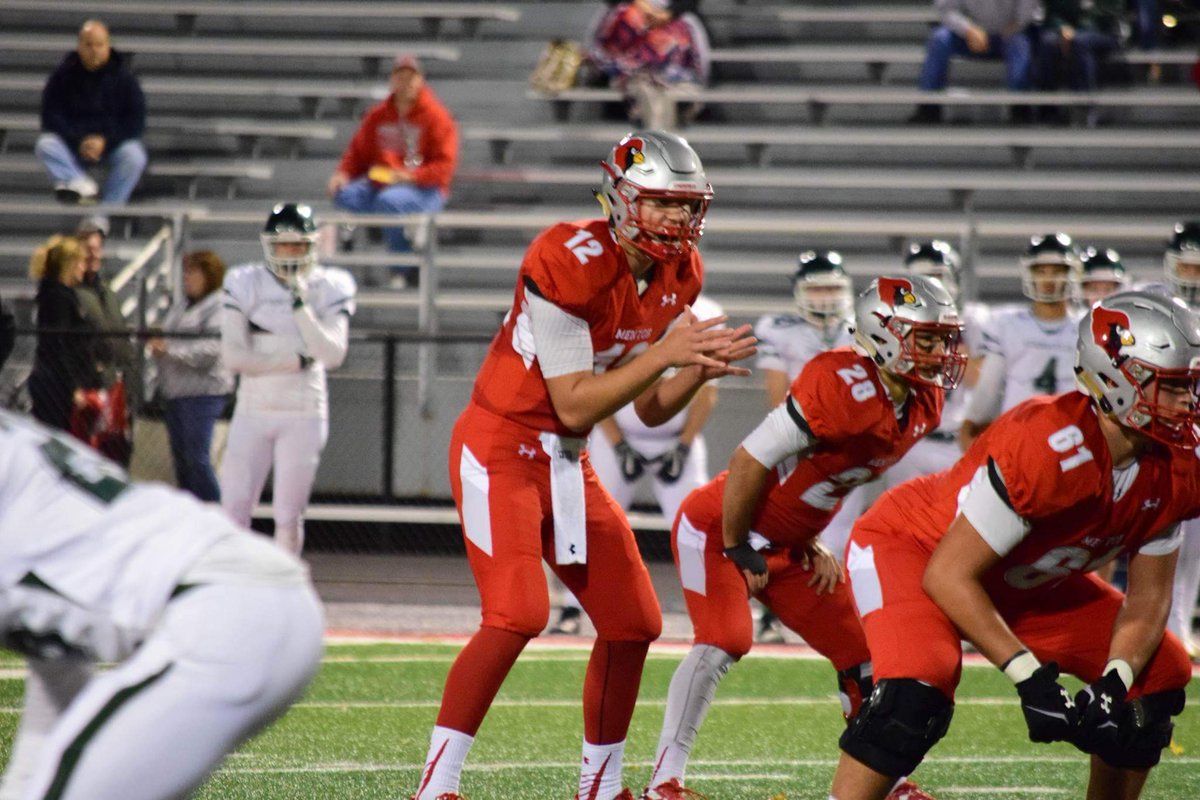 Talk about waiting until the last minute. Former Mentor Cardinal and Mr. Football in Ohio Mitchell Trubisky finally signed his rookie contract with the Chicago Bears.

The number two overall pick signed his name on the dotted line in day one of Bears rookie training camp. Trubisky, former Ashland Eagles tight end Adam Shaheen and the rest of the Bears draft class of 2017 reported Wednesday.

According to 24/7 Sports, Trubisky signs a four year contract worth $29 million. He gets $19.3 million guaranteed. The Bears also have a fifth year option they can use in 2021.

The Bears shook up the entire 2017 NFL Draft when they traded up one spot to select Trubisky out of the University of North Carolina. Trubisky’s name had been linked to the Cleveland Browns since members of the front office staff watch him play in the Sun Bowl in El Paso, Texas last December.

Browns fans may not have to wait long to see the hometwon kid go up against his childhood team. The Browns face the Bears at Solidier Field to wrap up the preseason on August 31. Trubisky will likely get plenty of work no matter if a starting quarterback has been named or not. The Browns face the Bears again in the regular season. Cleveland travels to Chicago for a Christmas Eve showdown in week 16. Trubisky could be the starting quarterback by then. Only time will tell.

How Would RB Le’Veon Bell Look in a Browns Uniform?
Former Kent State University and NY Jets Guard Brian Winters Pulls a Truck to Get Ready for Camp