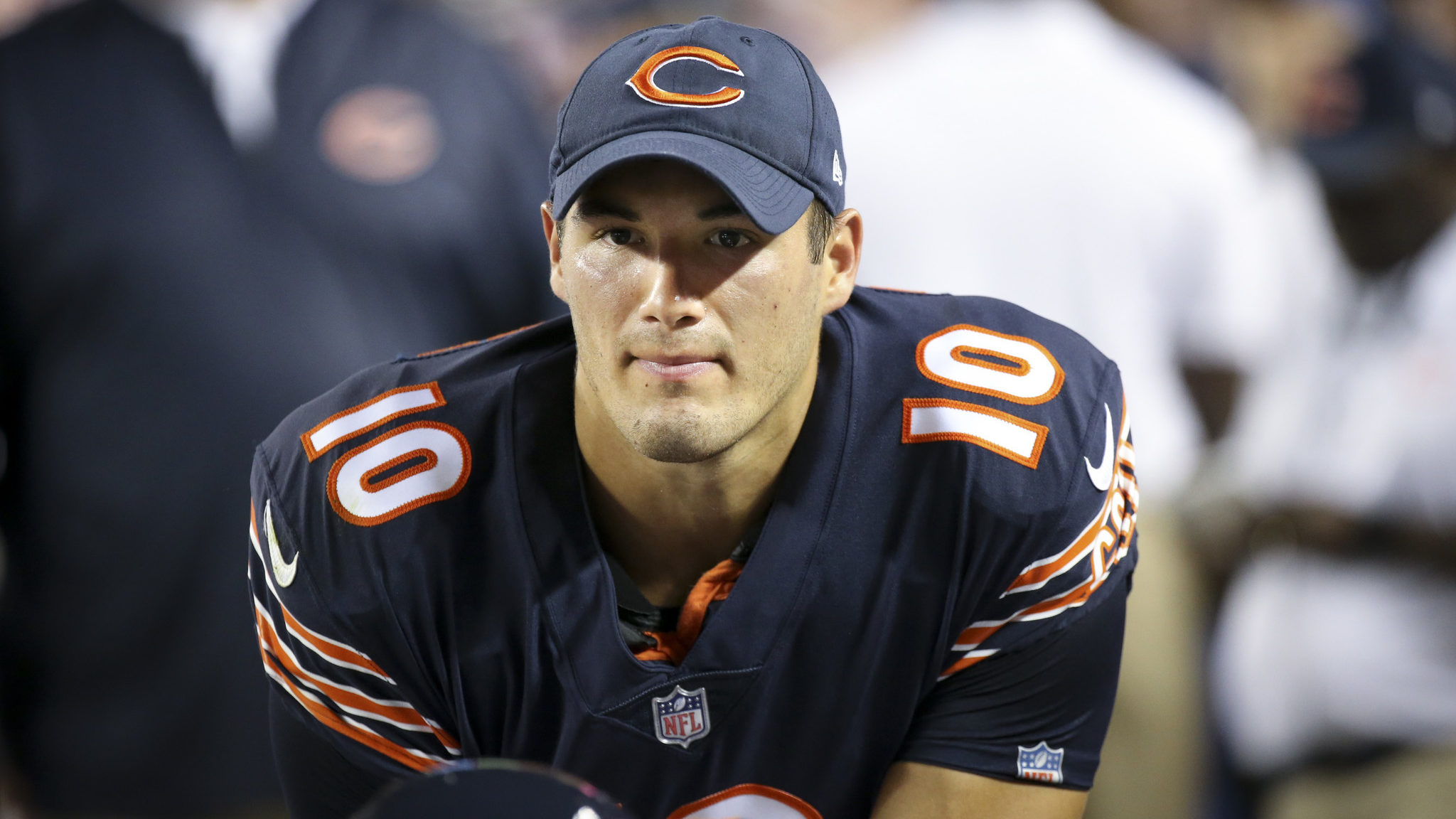 The Mitchell Trubisky era begins this week for the Chicago Bears. The Mentor, Ohio native and number two overall pick will make his first NFL regular season start at quarterback on national television on October 9.

Bears have made a QB change and are going with Mitchell Trubisky, sources tell @DanGrazianoESPN and me.

With the long break between Thursday night & MNF vs. #Vikings, it’s an ideal time to see Mitchell Trubisky under center. Bears future is now

Trubisky will be the third of the top four rookie quarterbacks to start an NFL game this season. Trubisky joins Deshaun Watson of the Houston Texans and DeShone Kizer of the Browns in the rookie class of 2017 to start at quarterback in their rookie season.

Chicago traded up one spot to select Trubisky with the second overall pick in April’s NFL Draft. Trubisky was named ‘Mr. Football’ in the state of Ohio back in 2012.

Week 2 Preview: Browns travel to Baltimore to take on the Ravens
Cam I Am