Markelle Fultz and Ben Simmons drive me to drink 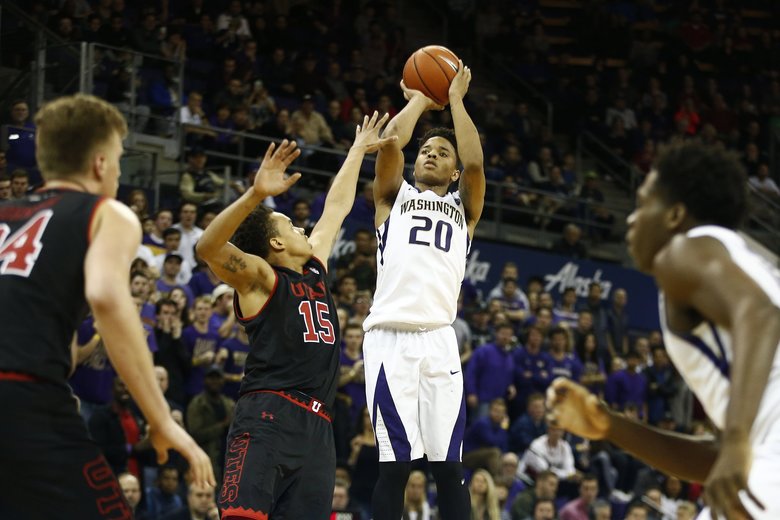 Today, we must pour out an alcoholic beverage.

That young man is Markelle Fultz. Fultz is (was) a freshman at Washington this season, and has already declared for the NBA draft in June.

He is the presumed number one overall pick, and has the highest floor of any prospect we have seen in a long time.

So you might be asking yourself at this point: Why would he declare now? I mean, yeah, he’s probably going to enter the draft anyways, but wouldn’t this be a distraction from his team’s NCAA Tournament run?

Well ya see, that’s the thing.

I wish there was a way he could play. I began proposing the Simmons Rule last season: If you have the best NBA prospect in the country on your team, you should get an automatic bid to the tournament.

But that won’t happen, and now my dead rule is called the Simmons-Fultz rule. And I’m afraid this will become a trend.

I want to talk to the other four. Hey Michael Porter, you’re the number 2 ranked player in the freaking country. Many have you as the top overall pick in the 2018 draft. You could play basketball for any coach and at any venue you like for the next 12 months.

You chose Washington. In the past 10 years, that program has produced 7 first round draft picks including Fultz. That is undoubtedly a good thing.

The problem is, in that same span, the Huskies have only made the tournament three times.

Now I’ve watched your hoop mixtape. I think you’re a fine player. I’d like to watch you play as much as possible next season.

As a matter of fact, I’d like to watch you play against some of your future NBA contemporaries. Actually, I think I’d like to do so when the games matter the most.

But I’m worried I won’t be able to do that. Because while Lorenzo Romar is a wonderful recruiter who almost certainly is doing everything by the books to continue landing these studs despite Fultz going 9-22 this season (investigate this man!), he doesn’t seem to be great at utilizing great talent properly, and he is no longer employed because of it.

The fans love you guys. They want to see you go deep into the tournament and play against each other.

But the fans are worried we won’t see you in March. That’s when stars are born and where draft stocks skyrocket. That’s where millions are made (not really, NCAA, except maybe at Washington).

I don’t want to have a Simmons-Fultz-Porter-Robinson-Sexton-Young rule. I’m as excited as anyone for the tournament to start today, but I mean, look at this.

Oh, and that’s just a part one of his season highlight package.

Why DNP: Rest is the best thing for players AND fans
LeBron James sends warning to Lavar Ball