Lou Kastelic Wins NEOSI Coach of the Year in the PASL 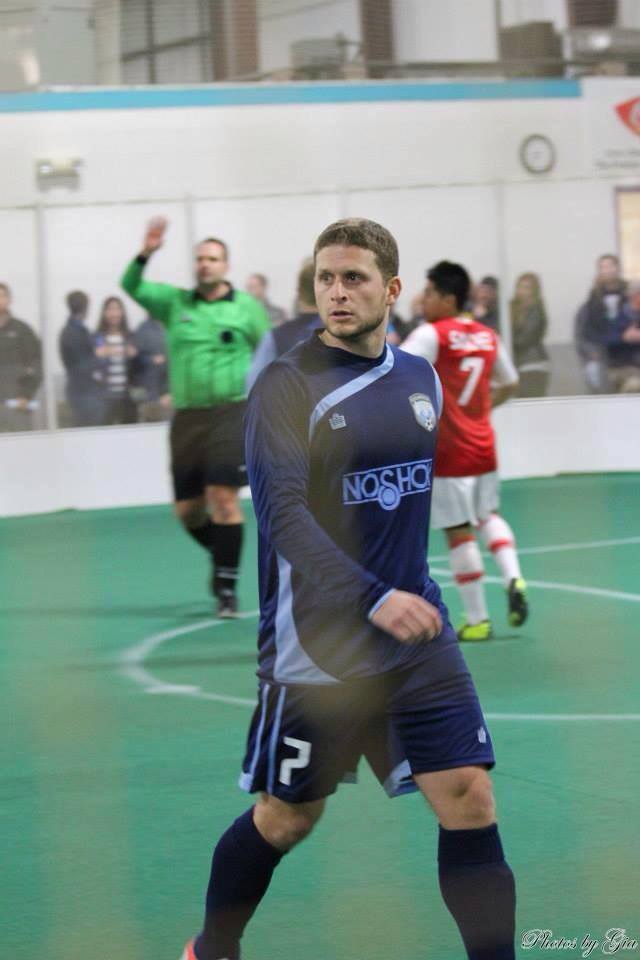 NEOSI would like to congratulate the 2017 PASL Coach of the Year as voted on by our staff.  The head coach of the unbeaten Cleveland Legacy, Lou Kastelic.

He took a startup team in its first year, and led them to an unbeaten season.  The Legacy finished unbeaten and took on all challengers as Lou was both a player coach and always had the intensity needed for both roles with the team.

Lou was quick to give praise to his players and teammates when notified he had won the award, “A coach is only as good as his players. Without question, I had the honor and privilege of coaching some of the best players in the area. I would be willing to go to any place, at any time, to play any team with this group of guys. They made my life easy and I had a blast coaching every single one of them.”

Coaching is nothing new to Lou as he had plenty of experience coming into this venture.  He is going into his 7th season as a coach at JCU. He played high school ball at Aurora High School and was first team all state. He then played four years at JCU where his team won two conference championships and made two NCAA Round II appearances. He also won All Conference honors in two out of his four years and set the JCU single game record for assists with four in one game.

Congrats again to Coach Lou Kastelic, a great coach and a better person! 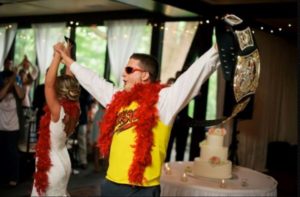