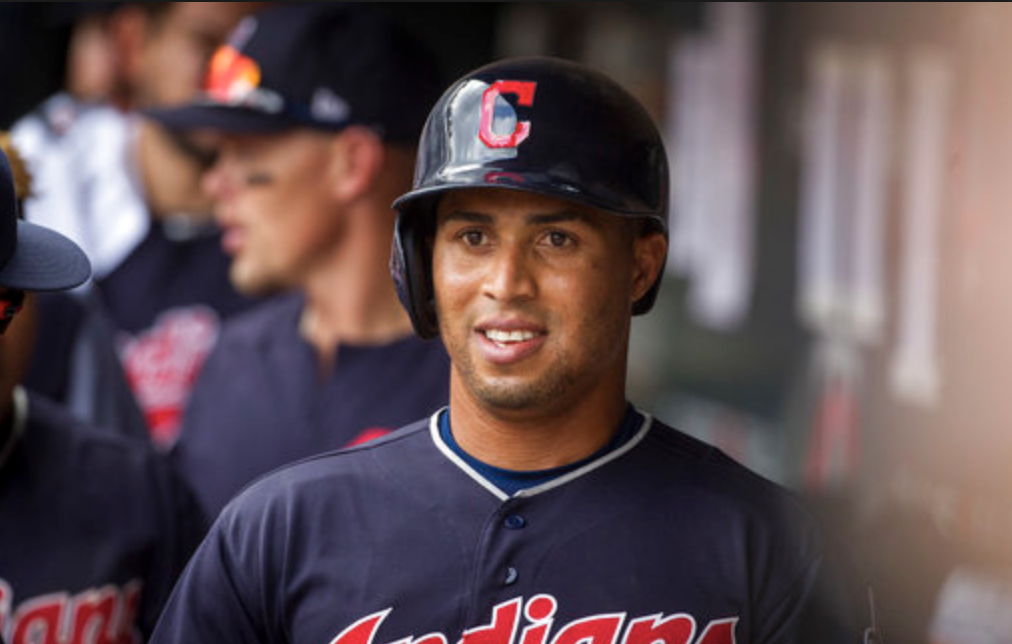 A night after a sloppy loss with four errors and not much offense, the Indians rallied Saturday afternoon with a 5-2 win over Chicago.

The big blow of the day was a two-run homer by Leonys Martin, who clubbed a two-run blast in the 7th with Jake Bauers on base to make a 2-1 Tribe lead into a 4-1 lead.

Carlos Santana also got in on the long ball, hitting a solo homer in the sixth with one out to give the Indians a 2-1 lead.

The pen did it’s job over the last five innings, allowing two runs, one earned in the winning effort.

Here’s today’s takeaways from the win.

Things could not have gotten worse than they were on Friday when manager Terry Francona took the blame for a lazy, sloppy loss which included some of the worst defense in recent memory.

Saturday the team seemed to be much more at ease, and the defense made a couple key plays behind the Tribe’s pitching staff.

You have to wonder if the players who just did not apppear ready to play on Friday took the words of Francona to heart as the manager put the losing effort on himself.

2. Effort from the Pen

Oliver Perez collected the win (first of the year) during the effort, going 1.2 innings after Jefry Rodriguez left the game with soreness in his lat.

Adam Cimber had his issues allowing a run, but Tyler Clippard came in and was able to stop what could have been a big Sox rally and keep the lead.

Nick Wittgren earned his 5th hold of 2019, and Brad Hand struck out a pair in the ninth to collect his 14th save, and it appears he along with Carlos Santana could be representing the Tribe in the All-Star game July 9th in Cleveland.

This is the type of effort that has seen this pen redeem itself after an awful 2018.

Sunday the Indians have a chance to put the ugly Memorial Day setback, and Friday’s forgettable four error game behind them, and with a win in the Windy City they will return home winning trip.

Getting the two wins in Boston seemed to put them on track, but just when some fans were buying in, they laid eggs on Thursday and Friday in Chi-town.

Saturday was a good win, and now Sunday it will be up to youngster Zack Plesac, making his second start of his Major League career, getting the call.

Plesac was solid against the Red Sox on Tuesday allowing a run into the 6th inning.

With the Twins coming to town on Tuesday it would be good to take home a 4-3 road trip to build some momentum for this key homestand.