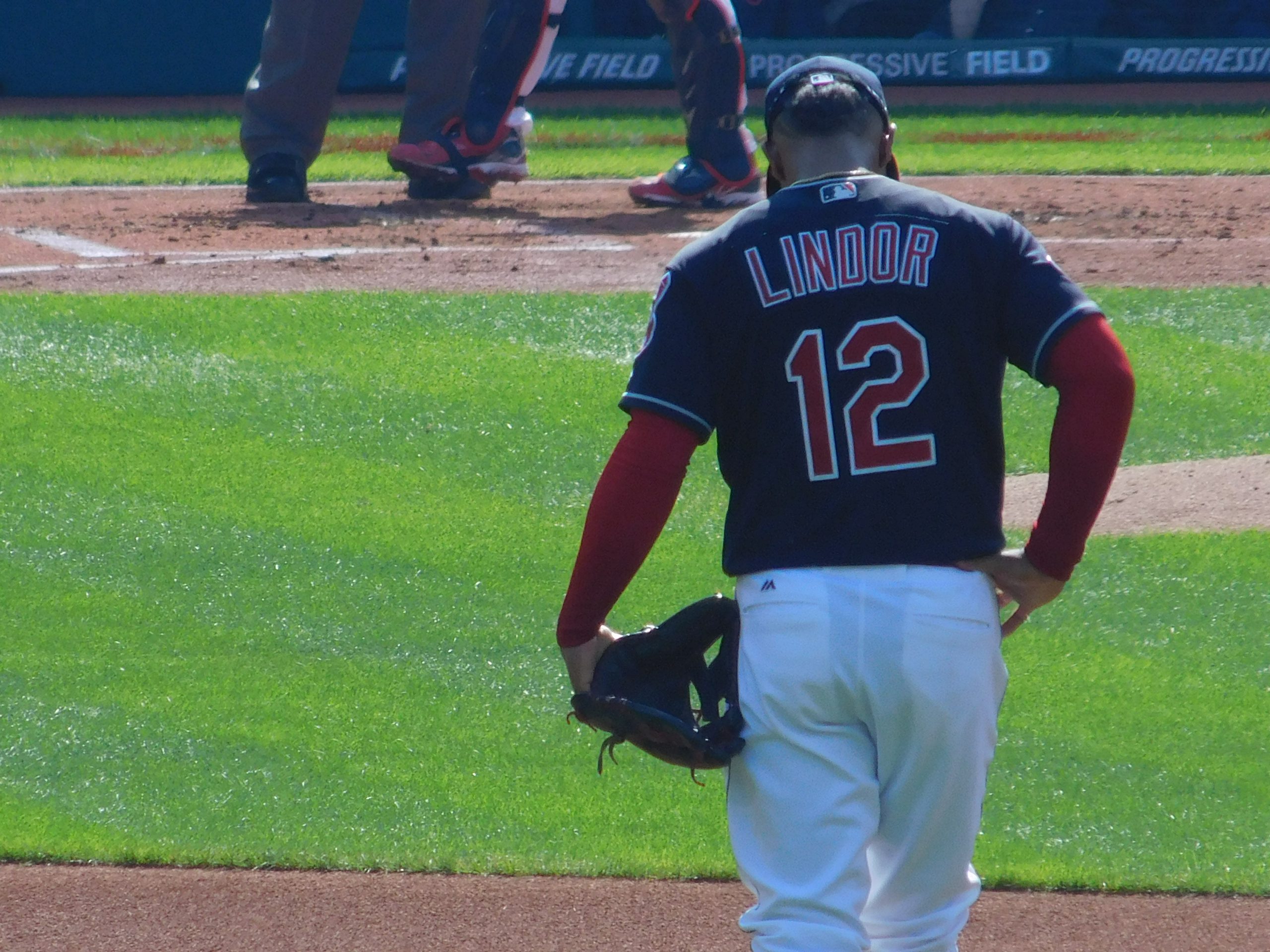 Chicago- Friday night started as well as it could’ve for the Cleveland Indians. Francisco Lindor hit a lead-off home run to give the Indians a 1-0, but that was the only highlight of the game for Cleveland. The crowd at Guaranteed Rate Field saw their Chicago White Sox score six straight runs and move into second place.

The Indians and White Sox both now sit at 28-29 and 10.5 games behind the Minnesota Twins in the AL Central. Chicago starter Dylan Covey benefited from strong defensive play behind hi, Indians starter Trevor Bauer did not.

Bauer threw 111 pitches, 81 of those were strikes during his seven innings of work, but four of the six runs scored against him were unearned. Cleveland committed four errors Friday night.

Yes you did read that correctly.

After the game Indians manager Terry Francona was not pleased with his ball-clubs effort.

“I don’t think we were ready to play tonight, and that’s my fault.”

Terry Francona does not expect any repeats of tonight’s “unacceptable” performance. #RallyTogether pic.twitter.com/FylOhA84Bc

The Indians right-hander is now (4-5) after allowing nine hits and striking out eight White Sox hitters. The month of May was one that Bauer will probably want to forget, as he dropped to 0-4 in his six starts with 5.75 ERA.

The White Sox took the lead in the third inning when a Tilson ground-rule double with two outs bounced just inside the line in left-field before bouncing in the stands. Two runners scored giving Chicago a 2-1 lead, then the wheels began to fall off.

In the fourth, the White Sox added three more runs, two of which were unearned. Carlos Santana allowed a routine grounder to get away from, allowing the Chicago lead to stretch out to 5-1 by the end of the inning.

A Mike Freeman throwing error in the sixth allowed the White Sox to score their 6-1 final run. The Indians offense finished with nine hits, but only Lindor was able to score, and the Tribe never really threatened in this one.

Now losers of two straight, the Indians have two more games this weekend against the White Sox before returning home next Tuesday. Saturday afternoon Jefry Rodriguez (1-5, 4.99 ERA) faces off against Ivan Nova (3-4, 6.52 ERA.)