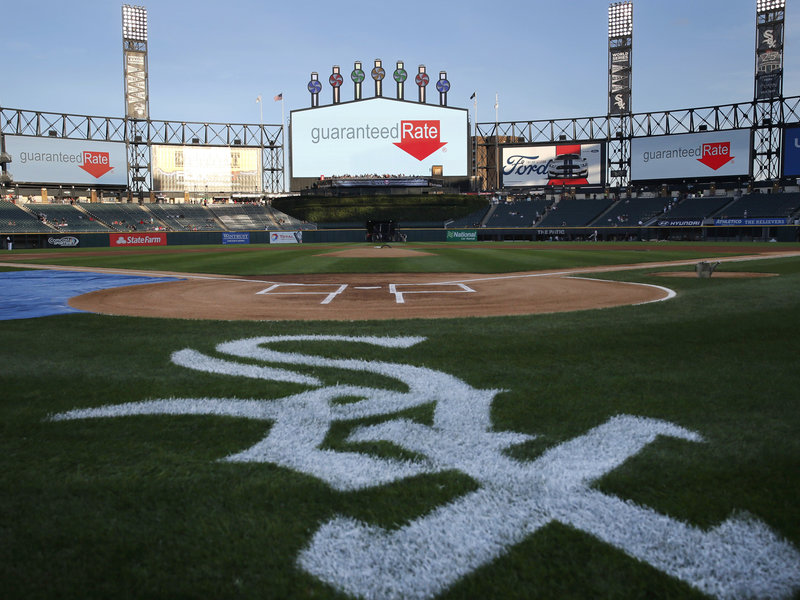 On a day when Indians rookie starter Zach Plesac deserved a better fate, the Tribe bats were silent in a 2-0 shutout decision to the White Sox in Chicago.

A win would have given the team a winning road trip after taking two of three in Boston, instead the club went 3-4, and now with the Twins in town on Tuesday the Tribe is a massive 11.5 games out of first place.

Plesac was solid in going seven innings, allowing one run on four hits, and despite the effort took the loss to drop to 0-1.

Here’s a few quick takeaways from this setback.

One run on four hits over seven innings should be enough for a win, but for Tribe starters this seaoson there’s been plenty of times it’s not been the case.

Zach Plesac fell victim to that on Sunday, with his only mistake being a homer to the White Sox’s Tim Anderson which broke a scoreless tie.

Plesac threw 95 pitches, 65 for strikes, and struck out seven Sox while walking one.

He looks like he’s poised enough to have earned at least another shot on the mound, and if that’s the case it would come on likely over the weekend against the Yankees.

The Indians bats were no match for Sox starter Lucas Gioltio, who threw 7.1 innings, striking out nine and not allowing a walk.

He got ahead in the count, and other than Francisco Lindor who had three of the team’s six hits, it was a quiet day for the bats.

The team hit into two double plays, and was 0-for-5 with runners in scoring position.

It seems like a broken record, but on this day they were no match for the now 8-1 Gioltio.

All names that have been mentioned for possible call ups in the near future for the Indians as this team clearly needs to figure out a way to get more offense.

Clevinger will start a rehab assignment next week, Zimmer will need about two weeks in Columbus to get ready, Naquin is working his way back, and the way Bradley is hitting, who knows how long this team can ignore what he’s doing.

With this team now 11.5 games back in the division, they are going to need so serious spark in their offense to change things around.

There’s also a team out of the AL West in the Seattle Mariners who are looking to sell just about everyone, and while this doesn’t sound like the type of thing the Indians might get involved in, there’s a couple bats that could help this team now.

It can’t get much worse in terms of the offense – right?