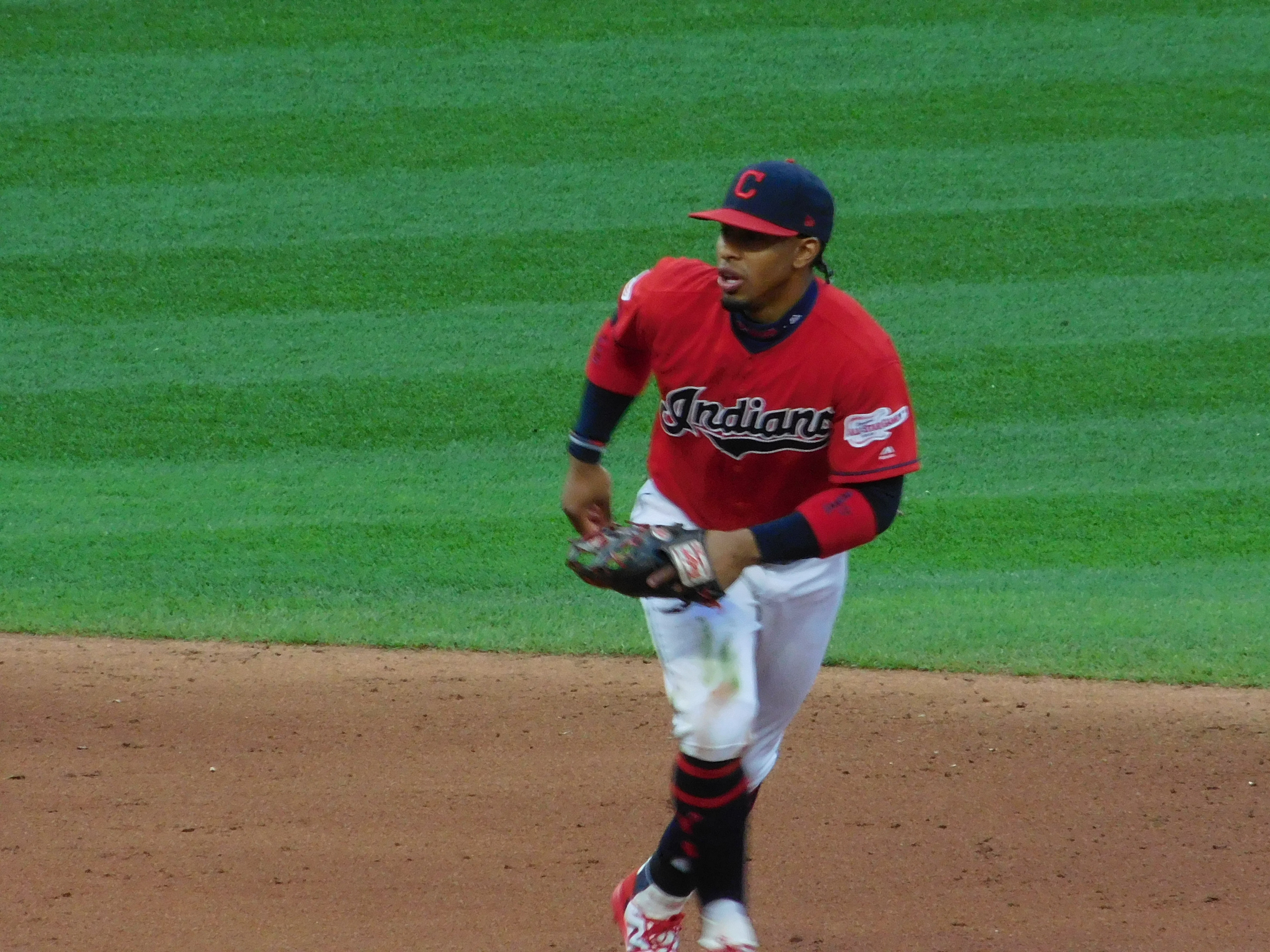 The difference for the Tribe was the four homers they put up in the victory, two of which were by shortstop Francisco Lindor, his tenth career multi-home run game.

Jake Bauers and Roberto Perez would hit the other two home runs for the Tribe in the win. The Indians are back to .500 on the season sitting now at 30-30 on the year, 10.5 games behind the Twins for first place in the AL Central.

The Twins fall 40-19 on the year, as they end a three-game winning streak. Brad Hand notched his 17th on the year. He has yet to blow a game this season.

On the mound for the Indians was right-handed pitcher Shane Bieber, he entered the game with a mark of 4-2.

Outside of giving up two solo home runs, Bieber was excellent. He exited the game after seven with 5-2 lead throwing 104 pitches, 63 strikes.

On the mound for the Twins was left-handed pitcher Devin Smeltzer. This was his second career major league start. It was a little different compared to his major league debut as he was hit around the park as the Indians would hit four home runs off him.

Needless to say, not a good when you put in perspective on how the Indians offense has been this year.