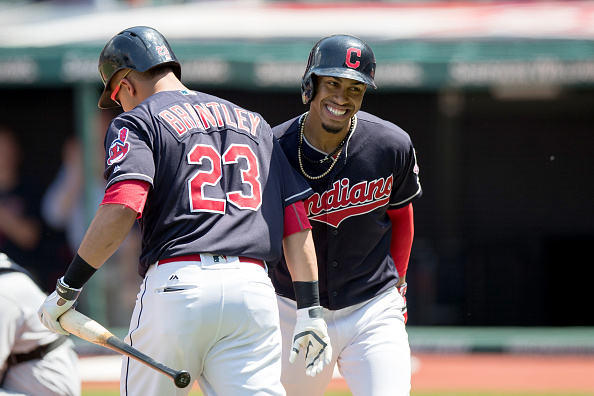 Major League Baseball released its latest All-Star ballot update for the American League this afternoon, and Francisco Lindor and Jose Ramirez are the top vote-getters among Cleveland players.

Hosmer pulls ahead in highly competitive 1B race in latest AL balloting update for 2017 @AllStarGame. Vote now at https://t.co/qd5OOxn7ED pic.twitter.com/IJvZPzW1UC

Lindor is in a tight race for first-place among shortstops. He currently sits at second place, about 350,000 votes behind Houston’s Carlos Correa.

Other Cleveland players in the top five for their respective positions include Carlos Santana, Jason Kipnis, Yan Gomes, Edwin Encarnacion, and Michael Brantley.

Lonnie Chisenhall and Abraham Almonte are 12th and 15th respectively among outfielders.

Fans can vote for nine more days for All-Star starters. The fifth and final AL voting update will be released on Monday, June 26.