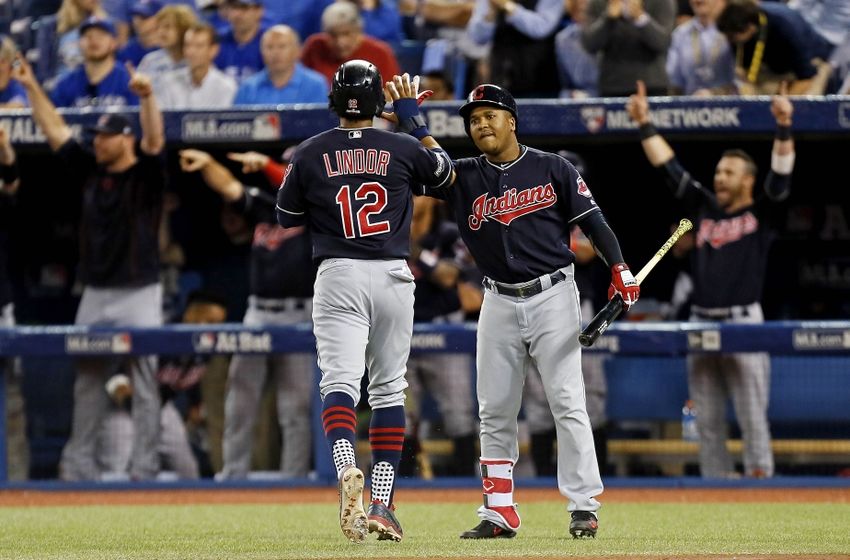 CLEVELAND– While the Cleveland Indians were completely shut out in Gold Glove awards earlier in the week, the same can’t be said for Silver Slugger honors.

Ramirez had one of the best offensive seasons in franchise history, becoming just the second Indians player with at least 100 runs scored, 50 doubles, 25 home runs and 15 stolen bases in the same year. His 56 doubles led all of baseball, while his 91 extra-base hits were tied for first place.  The 91 extra-base hits were also the second most ever put up by a switch-hitter in the history of baseball.

Arguably the singular highlight of Ramirez’s season came on Sept. 3 in Detroit when he tied the MLB record for extra-base hits in a single game with five.

All of Ramirez’s success earned him his first trip to the All-Star Game, where he was voted in by the fans as the starting American League third baseman. He is also a finalist for AL MVP, and is just the third third baseman in club history to win a Silver Slugger Award (Jim Thome, Matt Williams).

Lindor had career-highs in nearly every offensive category, and earned his second straight trip to the MLB All-Star Game in the process. He batted .273 (178-651) for the year with 44 doubles, 4 triples, 33 home runs and 89 RBI in 159 games.

His 81 extra base hits were good for third best in all of baseball. His 33 homers were the most hit by an Indians shortstop in a single-season in the history of the franchise, and also set an MLB record for a switch-hitting shortstop. It was also the first time a shortstop 23 or younger in MLB has recorded 30 homers in a single season since Alex Rodriguez did it in 1999.

He is just the second Indians shortstop to win the award, joining Asdrubal Cabrera who did so in 2011.