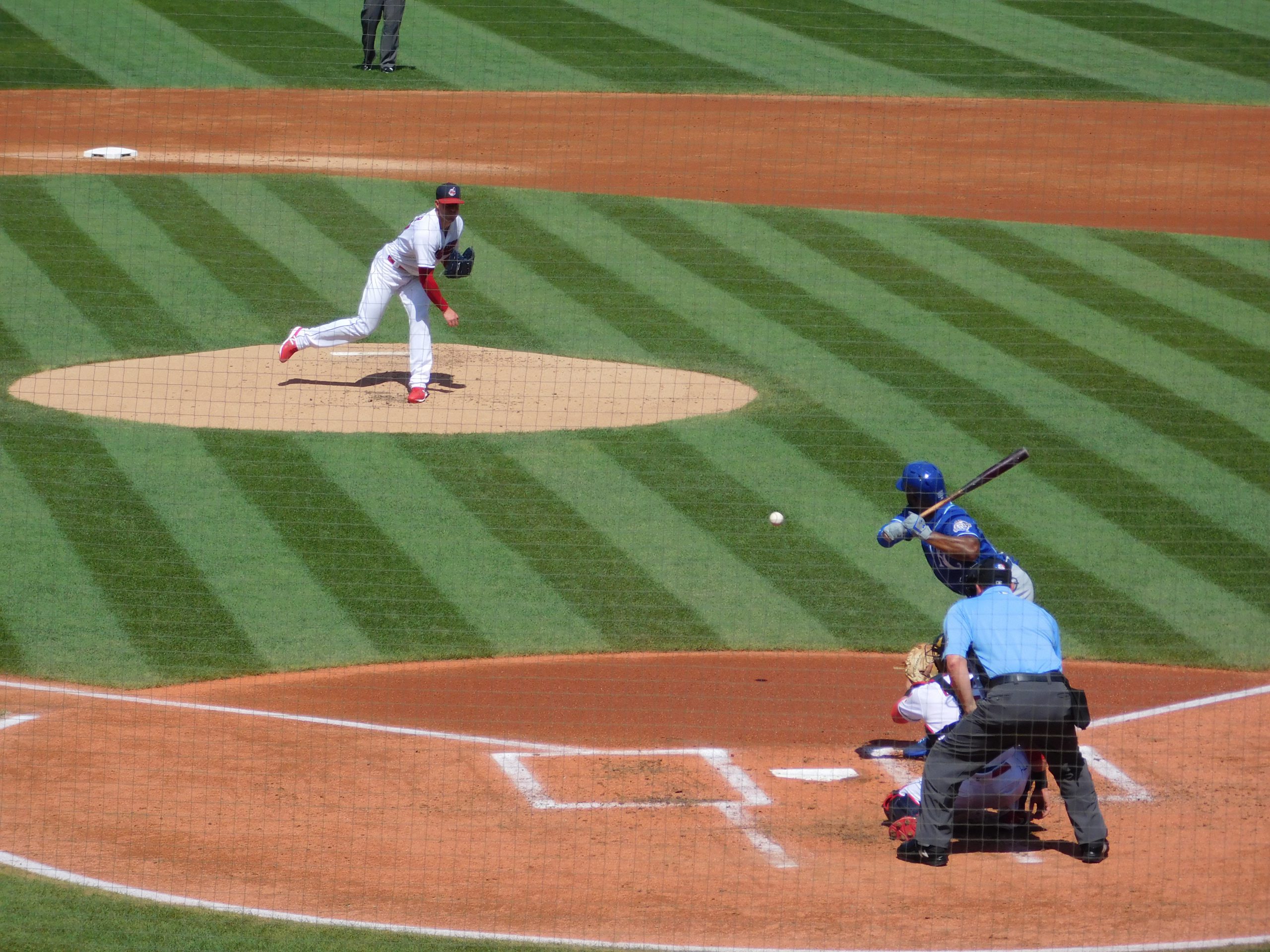 CLEVELAND – With the temps still unseasonably high, the Indians Wednesday turned to Corey Kluber for another outstanding outing, doing more than enough to top the Kansas City Royals 3-1.

Indians pitchers went through the Royals for 16 strikeouts, Kluber setting the pace with 10 strikeouts in 6.2 innings, the 5th time this year he’s gotten to double digit K’s.

The offense put up 10 hits, but only three runs, but on a day when the pitchers were dominant, that was more than enough to secure their 79th win against 60 losses, dropping the magic number to single digits.

Here’s three takeaways from the Wednesday win as the team heads now to Toronto to start a series with the Jays.