Keuchel dominant against the Tribe, Three Takeaways from 4-2 Defeat 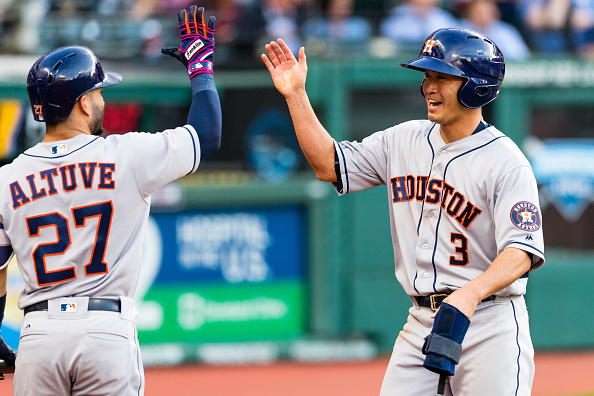 CLEVELAND, Ohio- On Tuesday, the Cleveland Indians faced the Houston Astros on an unusual warm April evening. The Indians were coming into the game with a 10-8 record and in first place in the AL Central.

The Astros were going into the game with a 13-6 record and lead the AL West.

This was the Indians first home game back from a 6 game road trip where they won 5 out of 6 games, both against divisional foes.

The Indians struck first against the Astros but could not maintain their early momentum that they started with.

Here’s our three takeaways from the Indians 4-2 defeat.