A Glance at the Indians Upcoming Homestand Starting Tonight 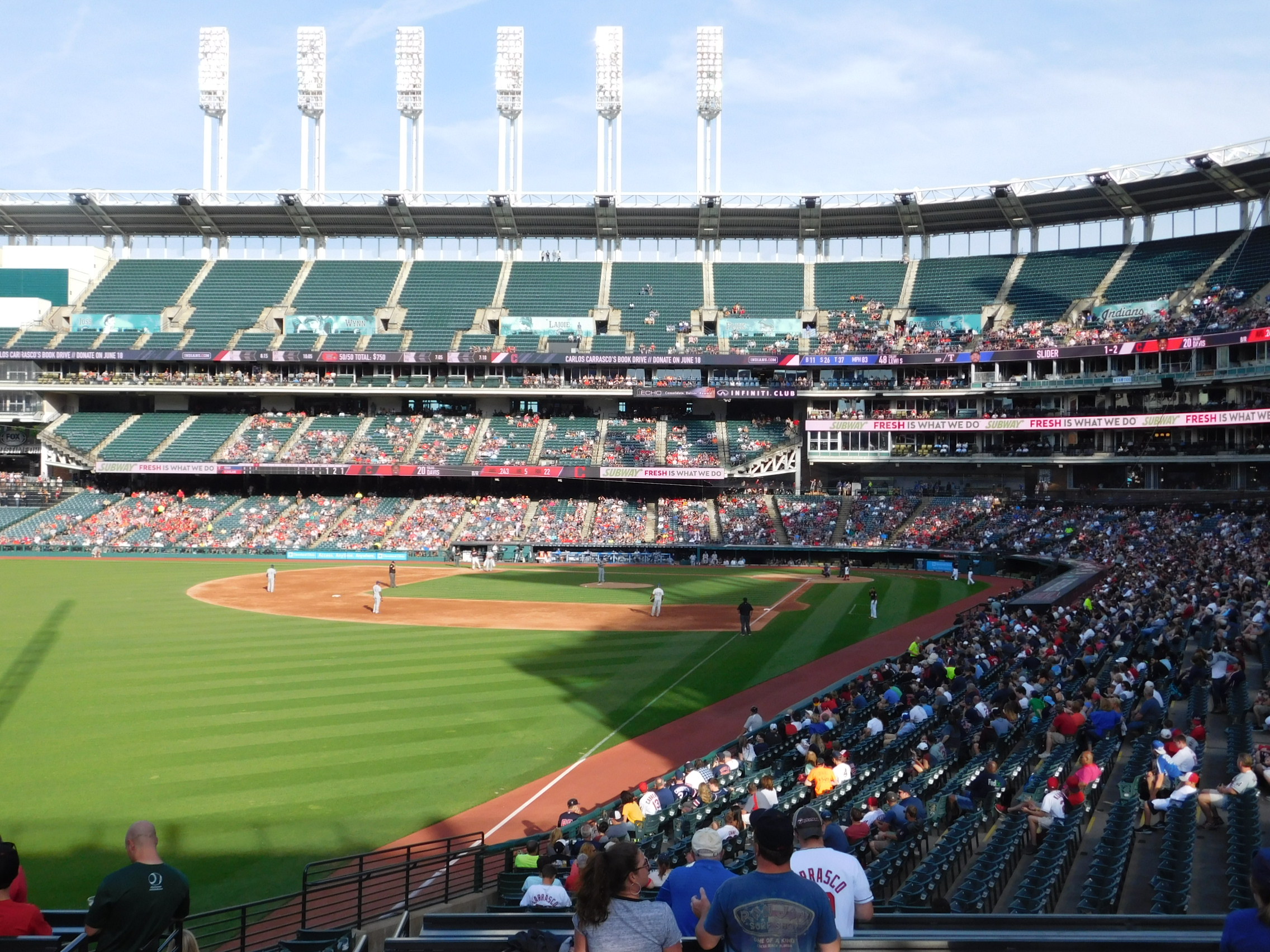 The Tribe is back at Progressive Field tonight for the first of six games against two interesting foes from the American League West – the Houston Astros and the Seattle Mariners.

The Astros come to Cleveland with the best mark in the AL West, leading the division with a 13-6 mark, winners of nine of their last 12.

Tomlin and Bauer are each coming off their best outings of the season in their last starts, but it will be no easy task going up against Keuchel and McCullers, who are a combined 5-0 and becoming two of the best front line combos in the American League.

Keuchel has had great success against the Indians, going 3-0 with a 2.27 ERA in his career against the Tribe.

Don’t forget you can visit Betting top10 for the most updated lines on these great matchups for the two top American League teams this week.

Houston went 4-3 against the Tribe last season, and with young superstar Carlos Correa, they are a team that will have to be dealt with.

Many felt they would be there last season, but like the Indians two seasons ago, they look to be closer to reaching their potential this season.

They may be missing one of their big boppers tonight, as George Springer suffered a hamstring injury in Tampa and reports say he may miss one game. He’s tied for the lead in the AL with seven homers this young season.

The Indians had a great road trip, going 5-1 against the combo of the Twins and White Sox, and getting themselves right back to the top of the AL Central after starting the year 5-7 after 12 games.

After the Astros come to town, it’s three games over the weekend against the Mariners, a team that has gotten off to just the opposite start of the Mariners, starting the year 8-12, last place in the AL West.

While they have struggled, they have played better as of late, as they started 1-6 and have gone 7-6 since that slow start.

The Indians will get a look at one of the best pitchers in the AL over the weekend, as Felix Hernandez is set to start on Saturday at Progressive Field.