Jason Kipnis Scratched from Indians Lineup Due to Neck Spasms 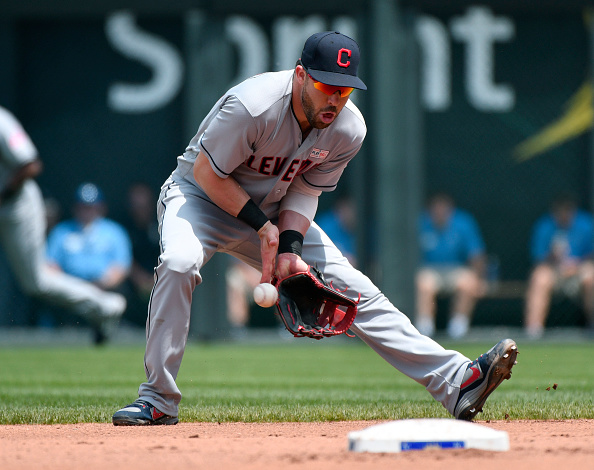 CLEVELAND – Cleveland Indians second baseman Jason Kipnis won’t be in the lineup tonight as the Tribe battles the San Diego Padres in game two of their three game set at Progressive Field.

Kipnis, who is hitting just .225 on the season, is a scratch due to a neck spasms, an issue that has kept him out of the lineup already twice in 2017.

Erik Gonzalez will take Kipnis’ place in the lineup, and will hit 9th. Bradley Zimmer will get a chance in the leadoff spot for the Indians.

Home (Not So) Sweet Home: Some Thoughts Behind the Indians 2017 Struggles at Progressive Field
Cleveland Indians Updates on Terry Francona and Abraham Almonte