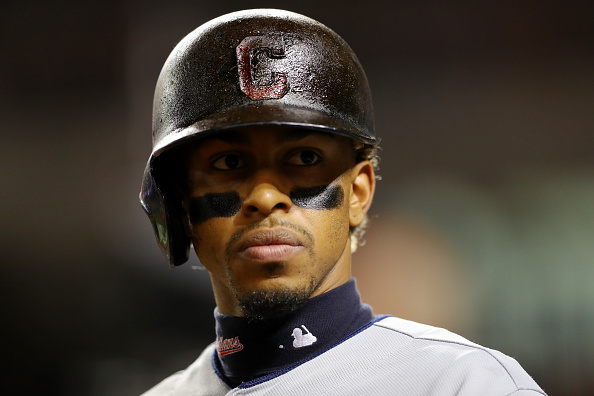 The Cleveland Indians finally did what everyone expected them to do this winter – trade away a face of the franchise. It just wasn’t the one everyone thought it’d be.

Despite constant rumors about the potentially impending departure of star shortstop Francisco Lindor, the Tribe instead first parted ways with Corey Kluber. The team dealt one of the best starting pitchers to ever step foot in Cleveland, receiving reliever Emmanuel Clase, outfielder Delino DeShields Jr. and, most importantly, salary relief.

That last bit, not having to pay the $17.5 million owed to Kluber this season, apparently has the front office changing its tune on Lindor.

Now that the Indians aren’t on the hook for that chunk of change, the chances of trading away the superstar infielder have now reportedly diminished.

Five of the Most Memorable Moments in Corey Kluber’s Career with the Indians
What Did Indians Manager Terry Francona Tell Corey Kluber Following the Trade of the Tribe Ace?