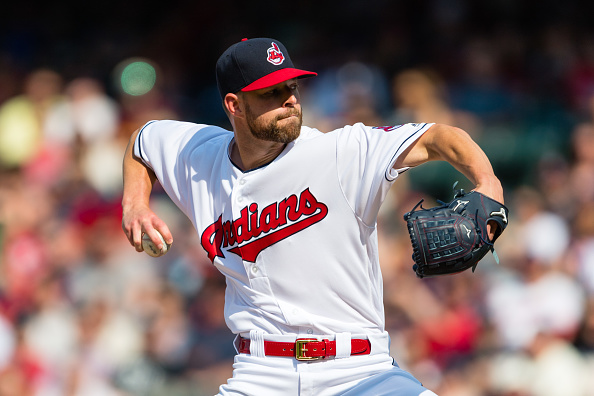 Corey Kluber has been one of the most popular Indians on the roster over a good part of the last decade, but now he will wear the uniform of the Texas Rangers, who acquired Kluber from the Tribe early Sunday afternoon.

His final season with the Indians saw him only start seven games, and it became more about his injury when he was hit in Miami in the hand by a line drive, and while he came close, he was never able to make it back to the mound for the Indians in a year in which they fell short of making the playoffs.