What Did Indians Manager Terry Francona Tell Corey Kluber Following the Trade of the Tribe Ace? 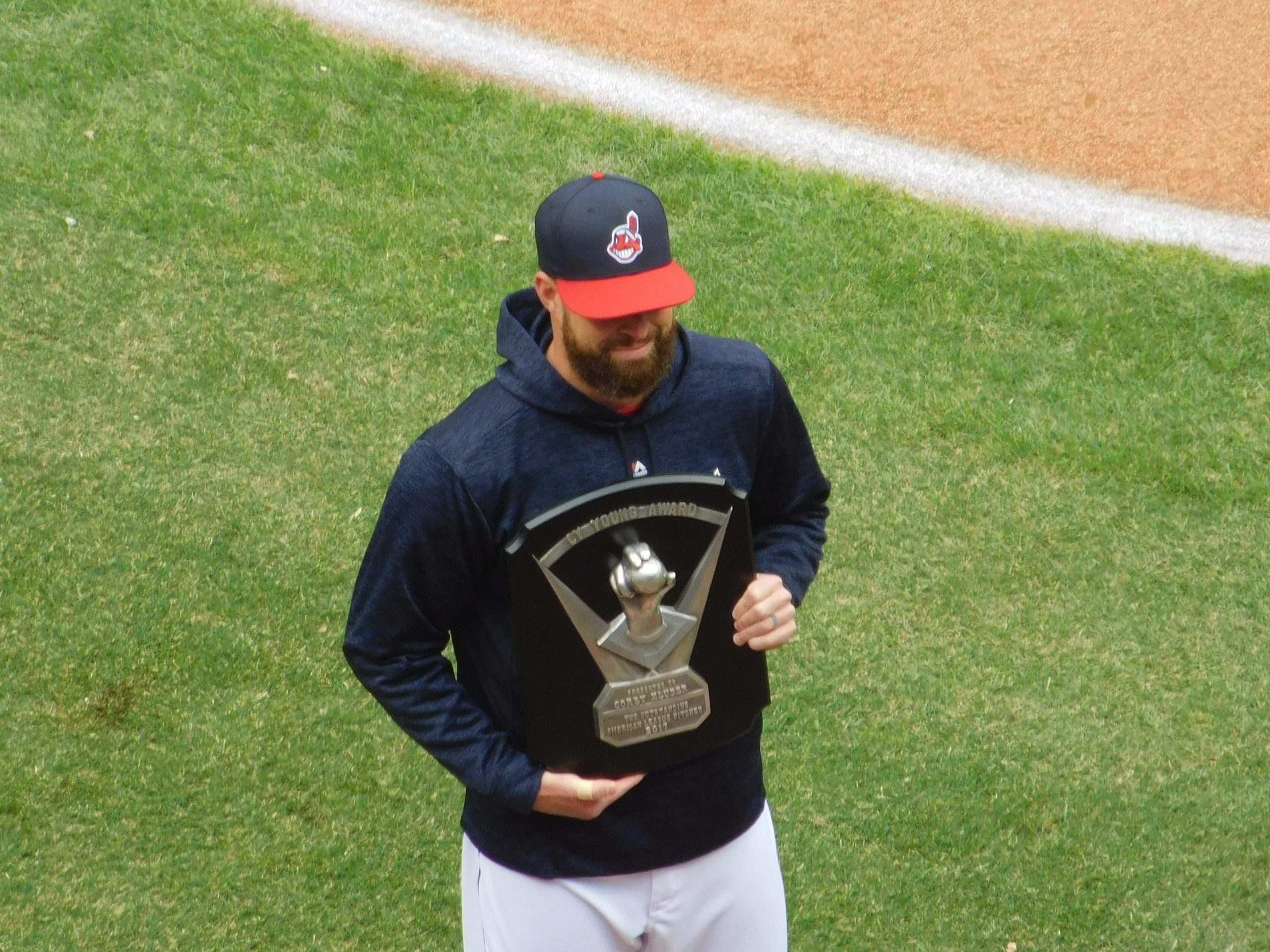 Not many people realize the emotions and how high they run when a team chooses to trade a player who has been a huge part of a franchise for most of a decade.

The Indians had to make a tough decision on Sunday, as the team traded away two-time Cy Young award winning pitcher Corey Kluber to the Texas Rangers for outfielder Delino DeShields and reliever Emmanuel Clase.

While some fans are labeling the move by the Indians as nothing more than a ‘salary dump,’ no matter it does not remove the emotion of losing a pitcher who was also respected in the clubhouse and nearly won the team a World Series in 2016.

It’s Tough to Believe the Chances of the Indians Trading Francisco Lindor Have Diminished
Halfway Into the Offseason, the Indians Still Have a Lot of Work to Do