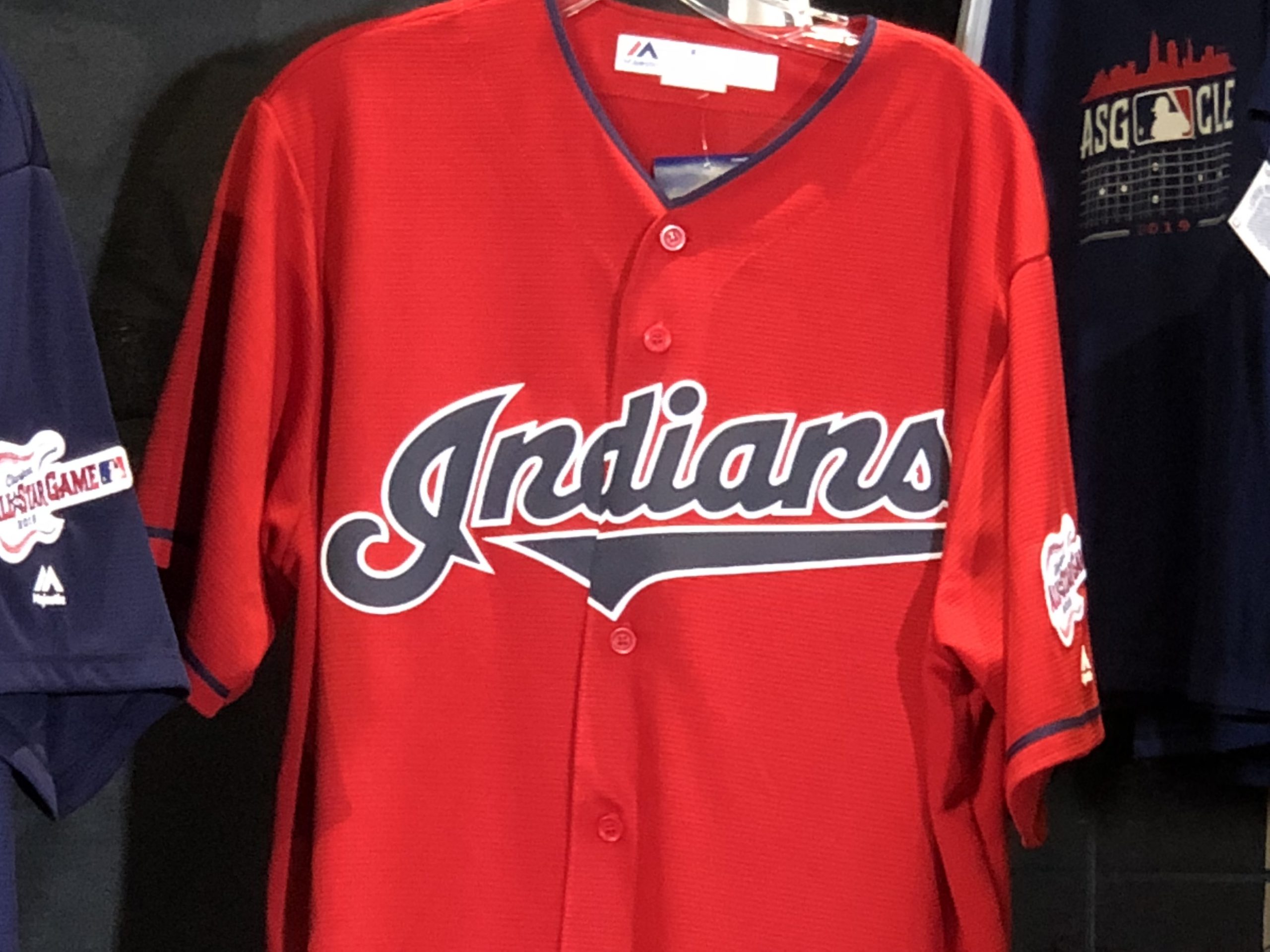 In a move that was first announced by the New York Times Sunday night, Monday the Cleveland Major League Baseball franchise announced that they are no longer going to be known as the “Indians.”

The club sent out an email Monday, stating that they are making the move from “Indians” to another nickname official.

Since July, we have conducted an extensive process to learn how our team name affected different constituencies and whether it aligned with our organizational values. As a result of that process, we have decided to move forward with changing the current team name and determining a new, non-Native American based name for the franchise.

In our statement in June 2020, we acknowledged the importance of taking a leadership role in diversity, equity, and inclusion efforts across the community and enhancing our support for underserved and under-represented groups. As part of that commitment, we heard from individuals and groups who shared a variety of views and opinions on the issue.

We are deeply grateful for the interest and engagement from Native American communities, civic leaders, leading researchers, fans, corporate partners, players, and internal teammates devoted to these formal and informal conversations. After reflecting upon those discussions, we believe our organization is at its best when we can unify our community and bring people together – and we believe a new name will allow us to do this more fully.

AP Cleveland reporter Tom Withers reported that the franchise will still be known as the “Indians” for the 2021 season.

Cleveland owner Paul Dolan tells AP that team is dropping name but will continue to play as #Indians in 2021.
No new name chosen yet.
No interim name.
Tribe will not be a future option.

“Hearing firsthand the stories and experiences of Native American people, we gained a deep understanding of how tribal communities feel about the team name and the detrimental effects it has on them,

Owner Paul Dolan said in a statement released by the team.

“We also spoke to local civic leaders who represent diverse populations in our city and who highlighted the negative impact our team name has had on our broader population and on under-represented groups across our community.

“I am truly grateful for their engagement and input, which I found enlightening and insightful. When a sports team is aligned with its community, it unlocks the ability to unite people from different backgrounds and bring people together in support of their home team. While Indians will always be a part of our history, it is time to move forward and work to unify our stakeholders and fans through a new name.”