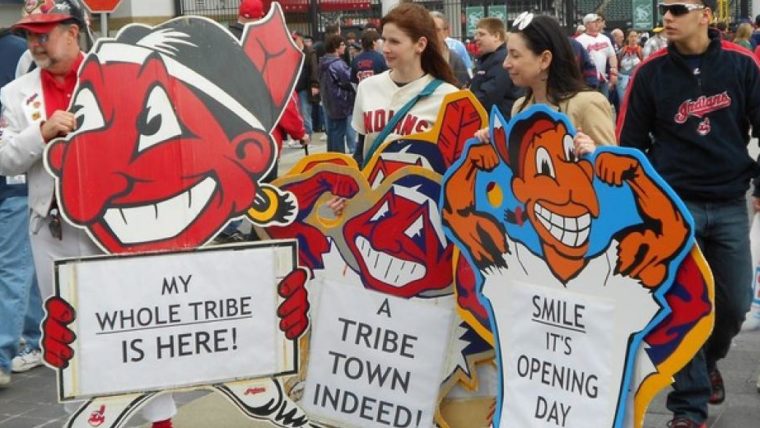 Get ready to save your Chief Wahoo merchandise, it’s soon to be a collectors item.

New York Times reporters By David Waldstein and Michael S. Schmidt are reporting that Cleveland’s Major League Baseball team will no longer be known as the “Indians,” and after 105 years the name will officially be changed.

As expected there’s no news on what the new team name will be, but the report states that the announcement to change the name could come as early as this week.

Current Indians manager Terry Francona is scheduled to speak Monday as part of the virtual MLB Winter Meetings, but it wouldn’t be a surprise if he declines comment on the matter.

It was back last summer that rumors broke that the team was talking about changing the name.

It is not immediately clear what Cleveland’s exact steps will be beyond dropping the Indians name. The transition to a new name involves many logistical considerations, including work with uniform manufacturers and companies that produce other team equipment and stadium signage.