Indians Wrap Up Homestand with 5-4 Win Over Royals 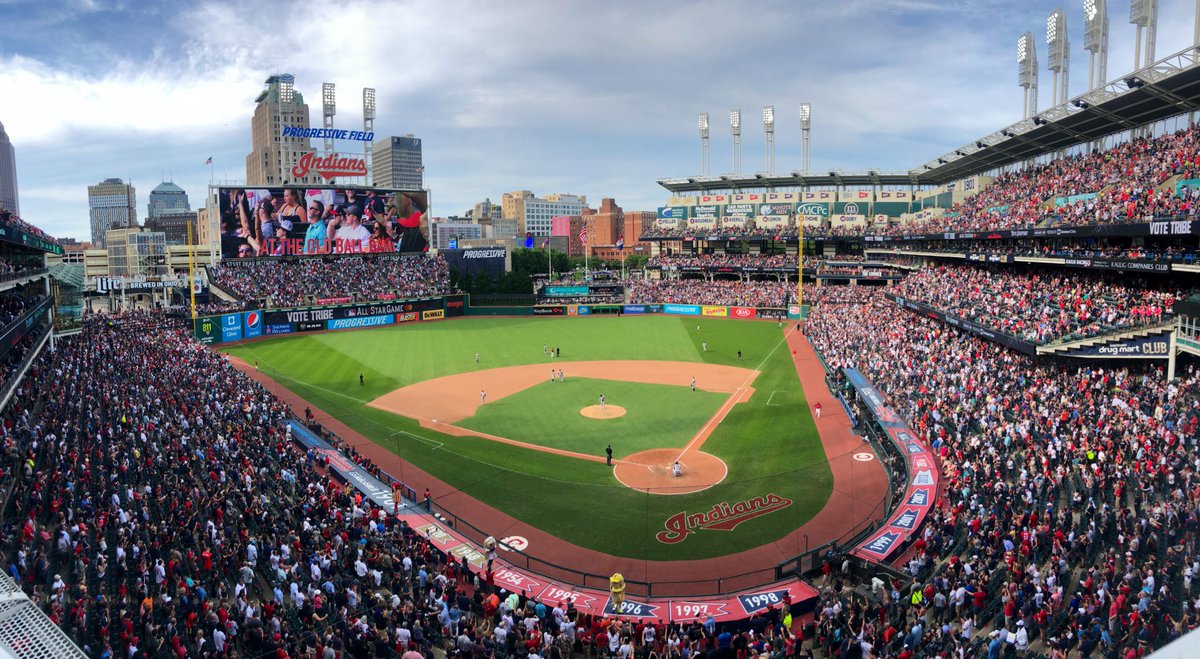 Following Saturday’s quiet night at the plate for the Indians offense, the team got back on track Sunday, plating five runs in a 5-4 win over the Royals.

The win ends the team’s 10-game homestand with a mark of 7-3, a homestand that included two losses to the Twins, a six-game win streak, and then a shutout loss Saturday to the Royals.

The offense was paced by homers by Francisco Lindor and Jose Ramirez, the second homer breaking a 2-2 tie in the sixth.

The team will now go out on the road, as they head to Toronto for the first of three Monday against the Jays.

Here’s three takeaways from the win over the Royals.

The Ramirez homer, his 10th of the season, got the team ahead for good, but it was just a small portion of the big hits that inning.

Reserve catcher Kevin Plawecki singled in a run, and Oscar Mercado followed it up with a hit that made it a 5-2 affair.

It could have been easy to reign it in after Ramirez put the team ahead, but they got two more big runs which paid off in the one-run win.

After allowing a first inning run on a double and then a homer to Jorge Soler put the Royals up 2-0, Zach Plesac settled in and threw well.

Plesac improves to 4-3 with a 3.50 ERA, and he got some help from the pen despite a shaky outing by Adam Cimber who allowed the Royals to get back into the game in the 8th.

3. Ready for the Road

The win ends what a was very good homestand that will see the team stay within striking distance of the Twins in the AL Central.

7-3 after losing the first two is about as good as one would expect, and now the team gets ready for a road swing in Toronto before going to once again face the Royals.

The team has a lot of decisions to make as the trade deadline approaches, but with the way this team is playing, it’s probably good to leave this team alone.