Indians Begin Road Swing in Toronto Against the Jays 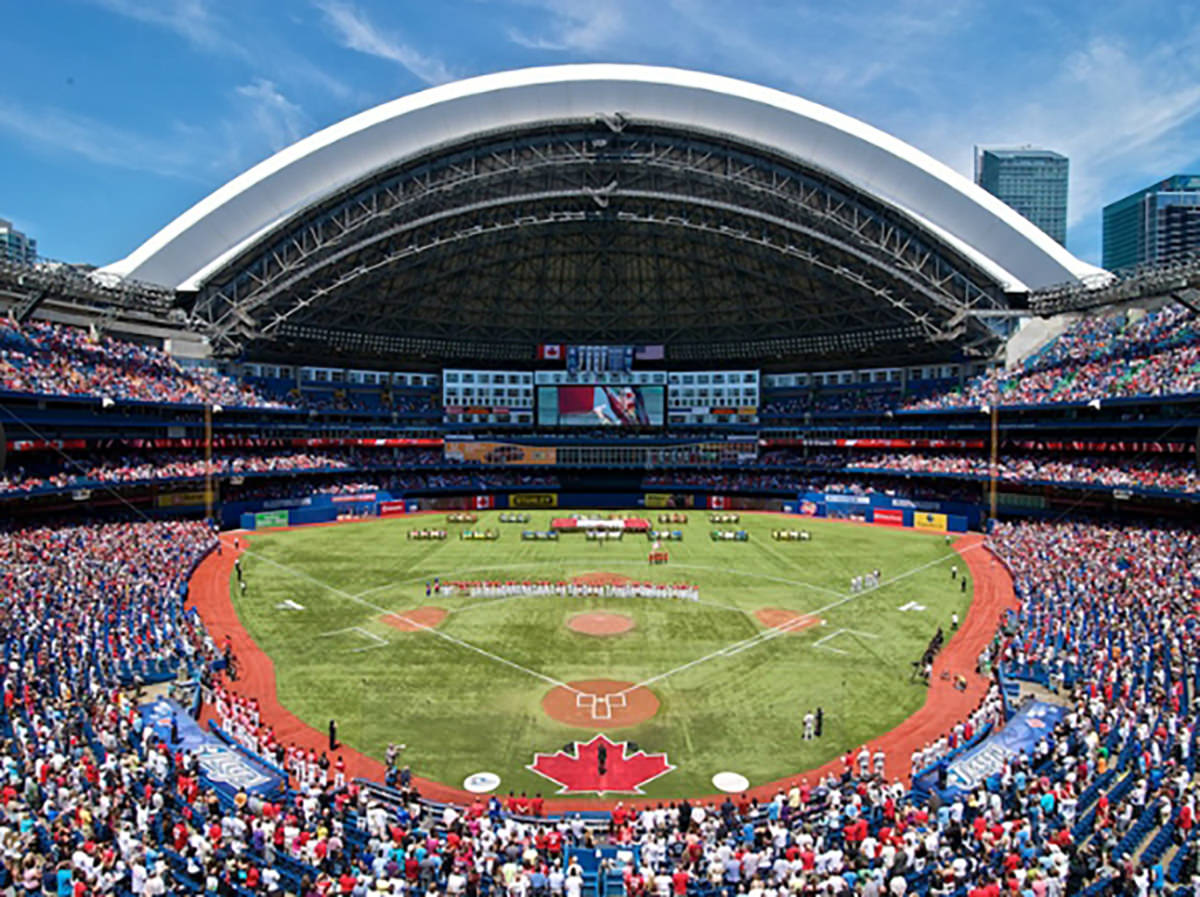 The Indians wrapped up an impressive 7-3 homestand on Sunday with a 5-4 win over the Kansas City Royals at Progressive Field, thanks in part to homers by both Francisco Lindor and Jose Ramriez.

Still three games back of the Twins in the AL Central, the team now heads on the road to take on the Jays in Toronto for three, and then to Kansas City to have (yet another) series with the Royals.

Clevinger makes his 8th start of 2019, and was dominant the last time out, matching a career best with 12 strikeouts Wednesday in allowing six hits and one run over six innings in a 7-2 victory over Detroit.

Toronto counters with Ryan Borucki, who will make his season debut on the mound Monday evening.

Borucki has been limited to four minor league rehabilitation outings (3.00 ERA over 18 innings at three levels) this season because of elbow inflammation.

The Indians will send the following out as their starting nine: