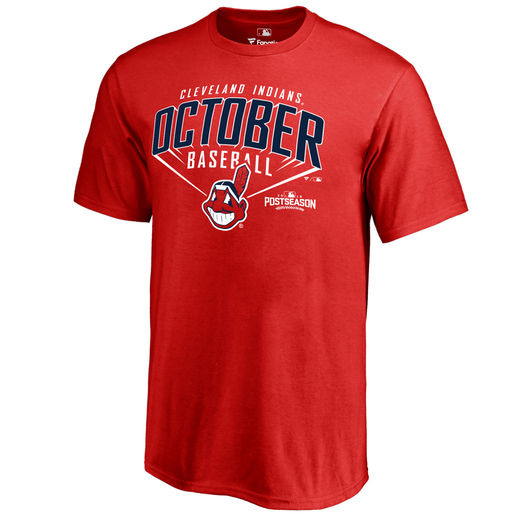 Indians fans already have the champagne on ice for the teams’ first World Series appearance since 1997, as they are one game away from getting to the promise land with a 3-1 lead over the Toronto Blue Jays in the ALCS.

Dick’s Sporting Goods in Parma is going to have Indians apparel ready as soon as Game 5 ends (provided the Indians take care of business and win), and will stay open till 2:30 am Thursday for T-Shirts and hats among other apparel.

Two other Dick’s stores, in Fairlawn and Cuyahoga Falls, will also have apparel on hand if the Indians win Game 5 on Wednesday.

The Dick’s store in Parma is also going to open at 6am on Thursday for fans to be able to grab their apparel on the way to work, as the celebration will continue all week long before Game 1 of the World Series on Tuesday at Progressive Field.

Francona’s Hall of Fame Decisions in the Playoffs Have Indians on the Cusp of the World Series
Indians Offense Falls Flat; Can’t Close Out Jays in 5-1 Game Four Loss in Toronto