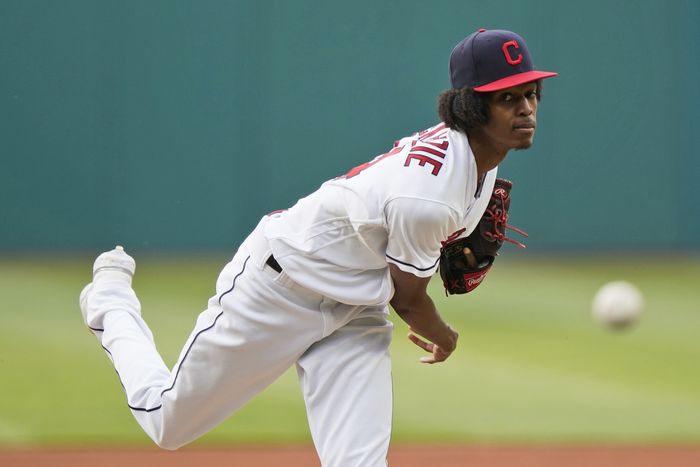 Triston McKenzie was on the bump for the Indians Friday night. The 23-year old was recalled from Triple-A to make his 11th start for the Indians this season. McKenzie last took the mound for Cleveland on June 12 and didn’t make it out of the first inning. On Friday, he had much different first inning, striking out the side.

Bradley Zimmer singled to left to put the Tribe on the board early. The single scored Franmil Reyes putting the Indians up 1-0 in the second inning.

McKenzie went seven innings without giving up any runs while striking out nine. This set a career high of innings pitched for the right-hander.

Jorge Soler homered in the top of the eighth inning to tie the game.

Skipper Terry Francona was ejected for the first time this season in the eighth. There was a poor base running mistake by Daniel Johnson which resulted in a double play at 3rd base.

Bobby Bradley homered in the ninth to give Cleveland their second walk-off win of the series and seventh of the season.